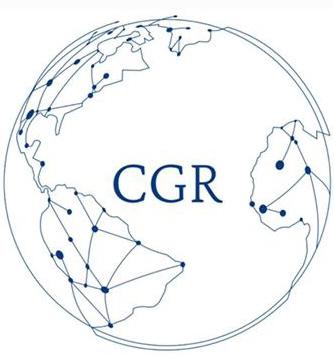 CGR’s collective contribution to theoretical and empirical research is evidenced by publications in high quality journals in economics and management, including the American Economic Review, Journal of the European Economic Association, Review of Economics and Statistics, Journal of Public Economics, Management Science and Academy of Management. CGR’s interdisciplinary research on innovation and social networks has been published in the world’s top medical journals (Lancet, BMJ, Annals of Surgery) and other leading journals, including Nature.

As part of its international reach, the Centre also hosts the Research Circle for the Study of Inequality and Poverty (RCSIP).

COVID19. Read here our posts and working papers on Covid19. We welcome your comments and questions.

CGR is composed by academics based at Queen Mary University of London. Members also comprise researchers based at other universities in UK and overseas. Along with visiting scholars, who make a significant contribution to the Centre’s academic life, we host PhD students with an interest in our three research themes.

95. Making their own weather? Estimating employer labour-market power and its wage effects by Pedro S. Martins

The CGR engages with the international academic community by organising annual conferences, workshops and seminars. We also host CGR Brown Bag seminars, an opportunity for CGR members to present their works in progress. You can find a comprehensive list of events below.

Theory and Empirics of Poverty, Inequality and Mobility (annual since 2014)

The aim of the seminars is to present early-stage papers and receive timely feedbacks from peers to improve papers before submission.

This seminar series discusses research on the obstacles to career progression and discrimination faced by female, ethnic minority and LGBTQA+ members of the academic economics profession.

Suggested hashtag for this blog for Twitter users: #SBMglobalisation #CGRblog

Growth and the Migration Factor

Ahead of the ECB: is a rise in interest rates on the horizon?