Borderlines is a recently established (2016/17) SBM Research Cluster led by Ibrahim (Reader), Rai (Senior Lecturer) and Dar (Senior Lecturer) with members from other Schools including Geography, English and Drama and Linguistics, Languages and Film. Borderlines celebrates interdisciplinary perspectives on cultural and creatives industries from the virtual and emergent technologies to emergent subjectivities and identities, precarious work, inequalities, aesthetics and knowledges from postcolonial and decolonial perspectives. The cluster seeks to bridge research with practice with the recent introduction of the MA in Creative Industries, an interdisciplinary programme co-taught with a number of schools in the Humanities and Social Sciences (HSS) and convened by Rai. Borderlines brings together an inter/trans- disciplinary group of researchers, artists, thinkers, makers, practitioners who are interested in understanding the role of the creative and cultural sectors in reproducing and moving beyond neo-liberal logics of space, temporality and community. Members draw on a variety of critical methods from ethnography to participatory video methods to examine creative and cultural sectors across and between the Global North and South (with funding from AHRC, British Academy, ESRC-UKIER, ESRC, British Academy of Management). Members are involved in community engagement, third sector organizations and activism (The Decolonizing Alliance, Mind, Oxfam, Save the Children, the Naz Foundation and CARE International, European Council of Exiles and Refugees, Doctors without Borders). Borderlines has ongoing collaborations with international universities including New School for Social Research and the Tata Institute for Social Sciences in Mumbai, Anna University in Chennai, India, Mysore University, Myra School of Business in Mysore, National University of Singapore and Nanyang Technological University in Singapore. Borderlines research integrates emergent research with applied practice and community engagement.

Membership of this research cluster includes:

Dr Yasmin Ibrahim’s research explores the human and social dimensions of digital platforms. She has written extensively on digital economy and culture. Her work on digital technologies advances critical pedagogies for understanding new media technologies in terms of socio-cultural and ethical implications. Another strand of her research explores notions of ‘Othering’ through dominant themes of migration, human displacement, border controls, Islam and terrorism. She is Visiting Professor at the MYRA School of Business at Mysore. She is the lead for Principles of Responsible Management Education (PRME) in SBM. Her book publications include Calais and its Border Politics: From Control to Demolition with Routledge, Production of the 'Self' in the Digital Age with Palgrave Macmillan and The Politics of Gaze; The Image Economy Online, Forthcoming with Routledge. For more details on her research and publications, https://qmul.academia.edu/yasminibrahim

Sadhvi has an established presence in the postcolonial and decolonizing studies scholarly communities within the management and organization discipline. She was awarded her PhD in 2006 from the University of Cambridge. Her research draws on ethnographic and psychosocial methodologies and includes critical analyses of the international development sector, NGO management, and the intersection of race and gender in higher education.  She has been co-organizing anti-racist and decolonizing events and workshops at international conferences since 2005. She is also a co-founding member of the online communities: VIDA and the Decolonizing Alliance. She is Senior Fellow of Higher Education Academy and is a member of Senate at Queen Mary. Her current projects engage in community-building and collaboration among scholars of colour and university workers. Building the Anti Racist Classroom, BreakThrough!, The Decolonizing Alliance. Sadhvi also works in collaboration with Queen Mary's Drama dept on a multi-stakeholder research project called The Verbatim Formula.

Amit S. Rai is Senior Lecturer in New Media and Communication at Queen Mary, University of London. He is the Programme Director for MA in Creative Industries and Arts Organization. He has taught at Florida State University, the Tata Institute of Social Sciences, and the New School for Social Research. He is the author of Rule of sympathy: Race, sentiment, and power, 1760-1860 (Palgrave), and Untimely Bollywood: Globalization and India’s new media assemblage (Duke). His articles have appeared in Cultural Studies, Social Text, Discourse, Third Text, Screen, Diaspora, South Asian Popular Culture, Camera Obscura, the Women’s Studies Journal and Environment and Planning (D). His latest book, Jugaad Time: Ecologies of Everyday Hacking in India was published by Duke University Press in February, 2019. In collaboration with the Live Art Development Agency Rai is working on RRR5 (2019-21) which considers the idea of what forms of ‘management’ and methodologies of arts organising might be more effective for radical new forms of artistic practice emerging at the intersections of race, gender, sexuality, class, ability, and ecology.

We encourage, but are in no way limited to, asking questions about:

We support using the full, and growing, spectrum of disseminating work by:

This Research Group is linked to, but not limited by, the expected Masters in Creative Industries and Arts Leadership.

Lecturer in Human Geography
Migration and development in the Global South

Research Fellow, with research interests in filmmaking, creative mapping and other community focused strategies that aim to engage a wider audience within the scope of academic research and knowledge production. 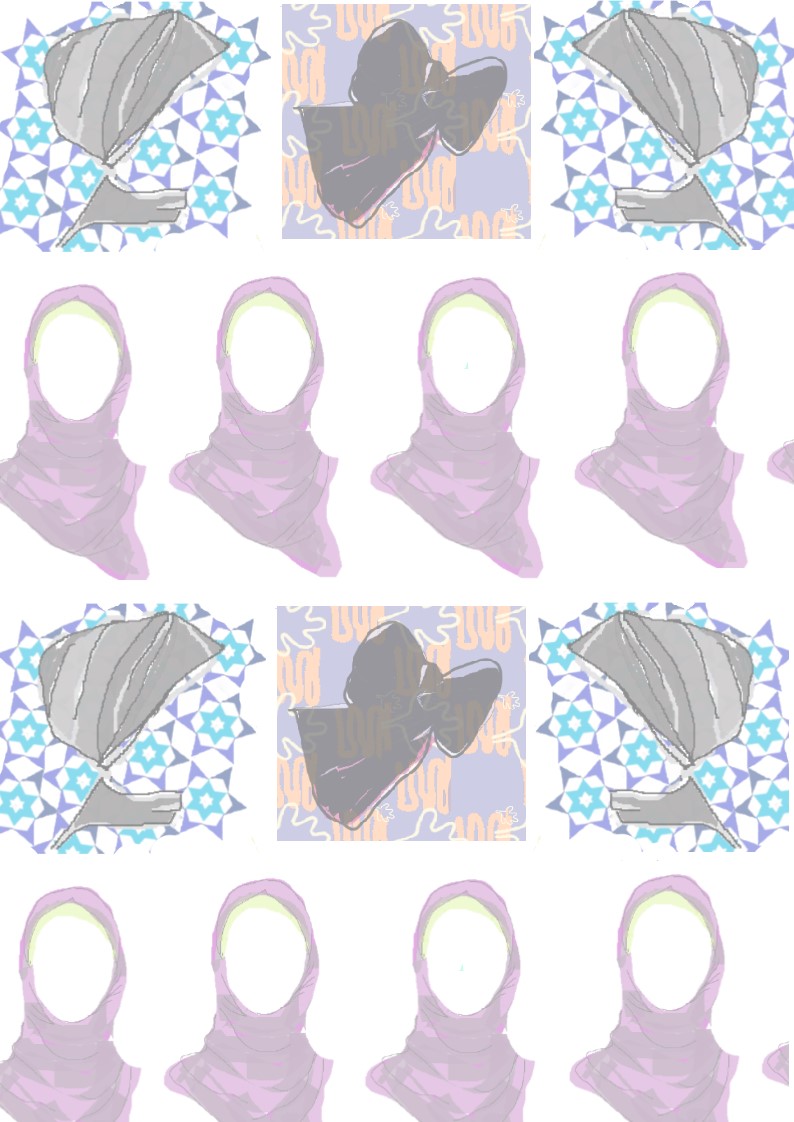 A Co-Creation Exhibition with Borderlines

“The veil that clouds your eyes shall be lifted by the hands that wove it,

And the clay that fills your ears shall be pierced by those fingers that kneaded it.

And you shall see.

And you shall hear.”

We invite you to send in images for a curated exhibition by Borderlines on theme of the ‘veil’. When we say veil, we do not just want your idea of the veil as a political, social and cultural artefact, but in terms of what it means to you.

We want images celebrating its aesthetics, how it is embodied and how it is performative. We want to explore your and our intimacies with the veil. How does it direct the gaze of others onto you. Or your gaze from the resting site of the veil?

How is the veil appropriated in an urban landscape invoking multiculturalism,  while being the site of intense visceral politics. How do you see through the veil and how do you see the veil(ed)?

There are many ways to represent the veil. We will accept images in most format - e.g original artwork, gifs, animations and photographs.

For any questions and to Submit your Entry please email: veiledgaze@gmail.com