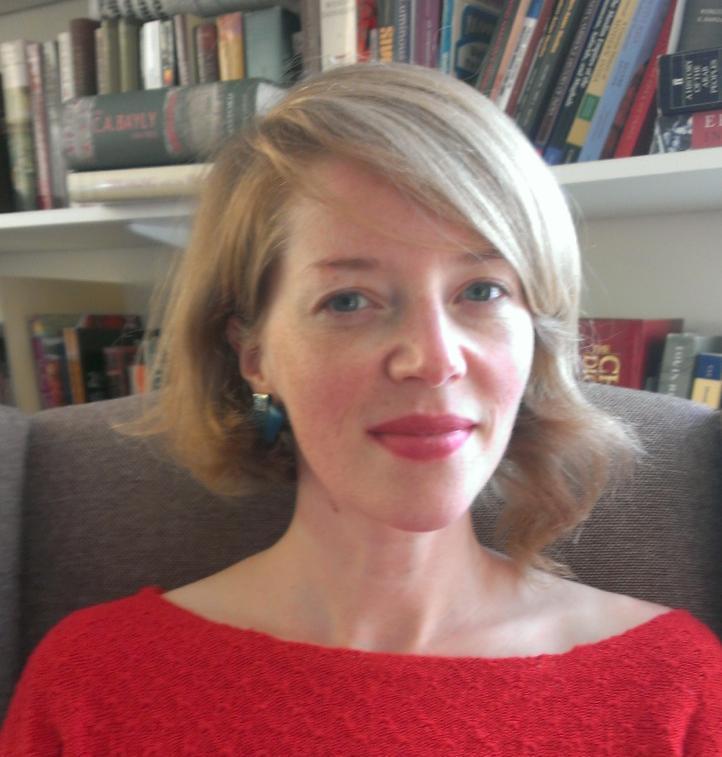 My broad interests include print cultures, imperial history and the history of anti-imperialism, decolonization, the Cold War, and African and Caribbean history.

My research has been funded by the Leverhulme Trust, Cambridge Centre for Research in the Arts, Social Sciences and Humanities (CRASSH), and the Macmillan Center for International and Area Studies (Yale), and I have been host to a British Academy Visiting Fellowship with Dr. Monsuru Muritala (University of Ibadan). I am part of the AHRC funded Afro-Asian Research Networks Collective.

My research examines the political and intellectual history of Africa and the African diaspora, with particular interest in black radical discourses and the global and local dimensions of anti-colonial movements in the twentieth century. I have completed two books, one on the political practice of the anti-colonial organiser, George Padmore, and a co-edited volume on Decolonization and the Cold War. George Padmore and Decolonization from Below emphasizes the strategies and tactics of a central figure of radical anti-colonial movements in the first half of the twentieth century

My current work now focuses on the intellectual debates contained outside of the structures of formal text manuscripts and, rather, in the everyday letters, editorials, and news items of the ephemeral press. I am examining newspapers in West Africa and the Caribbean as creative sites of circulation in the late colonial period.

George Padmore and Decolonization from Below: Pan-Africanism, the Cold War, and the
End of Empire, 1939-1959 (Palgrave, Cambridge Imperial and Postcolonial Studies Series, 2015)

The Moving Word: West African and Caribbean newspapers and the dialogues of decolonization (in progress)

'"Essential things such as typewriters": Caribbean trade unionism and the politics of expertise in the project for a new Africa,' Journal of Social History 53, no. 2 (Winter 2019).

“What lessons on fascism can we learn from Africa’s colonial past?” Africa is a country (24 January, 2017)

“Activating the Past” The Critique Magazine (September-October 2016)