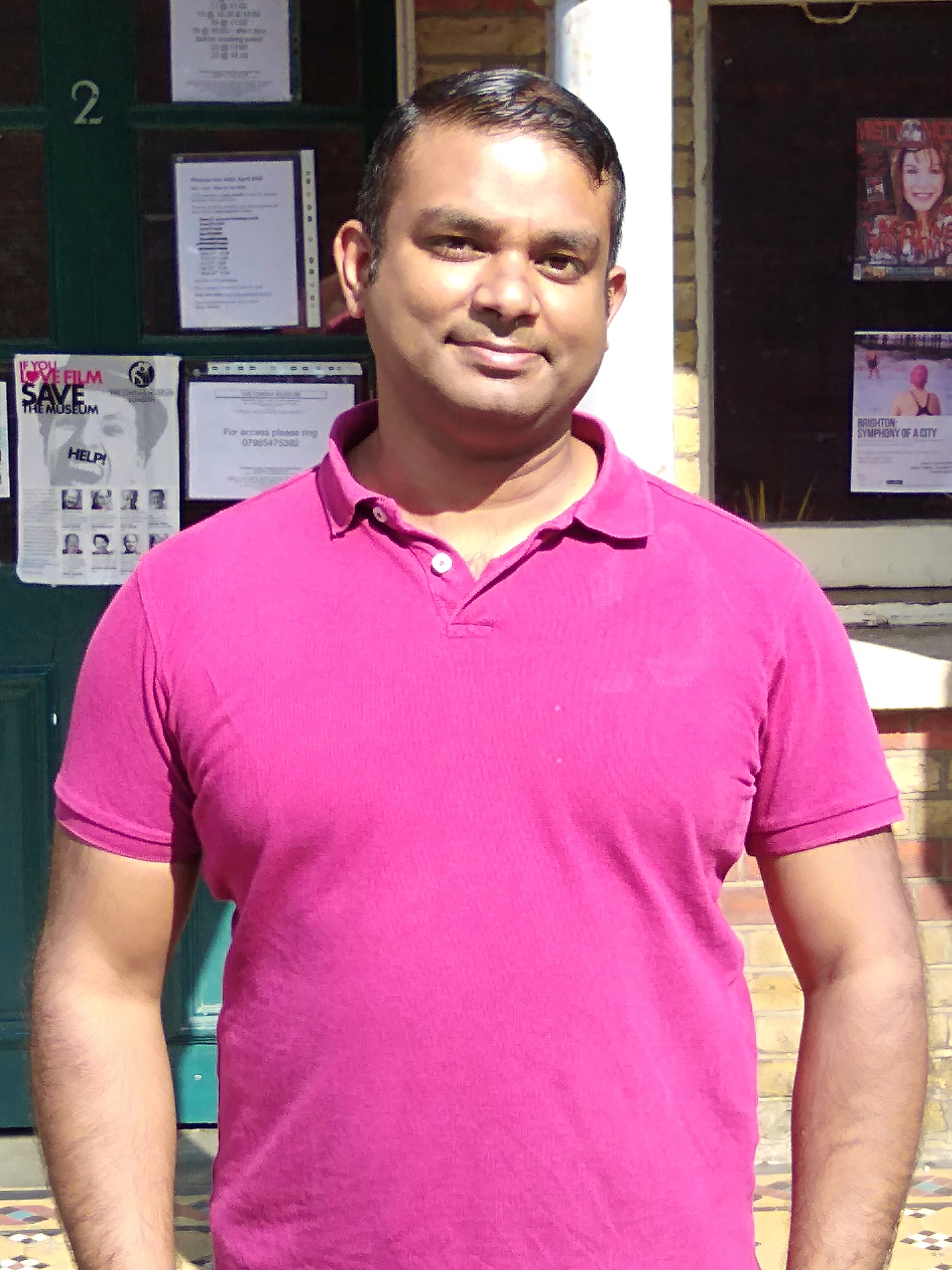 Whilst specialising in World Cinemas, particularly new independent Indian Cinema, emerging cinemas from South Asia, the Middle East, Latin America and Africa, my teaching and research interests are open to transdisciplinary and intercultural exploration. I am also interested in intersections of cinematic representations with topical themes and alternative discourses, particularly through the prism of philosophy, politics, drama, visual art, postcolonialism, postmodernism, migration, LGBTQ issues, marginalised and minority narratives and subalternity.

I delivered keynote lectures at the Community Cinema Conference and Film Society Awards 2017, organised by Cinema For All (British Federation of Film Societies), the Frankfurt New Generations Independent Indian Film Festival, 2016, and the 12th Annual Phalke Memorial Lecture 2015 at the Indian High Commission's Nehru Centre in London. I am actively engaged in film festival curation as Associate Director of the UK Asian Film Festival - London (UKAFF), and I founded the Edinburgh edition of the festival at the Filmhouse, in 2016.

I also directed the documentary film Movies, Memories, Magic (2018) as lead researcher on a Heritage Lottery-funded project – Memories Through Cinema, about the London-based South Asian diaspora’s recollections of cinema.

I received the Edinburgh University Literary Award in 2012 for my analysis of Belgian filmmaker Chantal Akerman's La Folie Almayer. I have worked in the past as a television documentary researcher and filmmaker with Channel 4. I am currently a BBC Academy Expert Voice in Cultural Studies and Visual Arts, and was an advisory panel member for BFI India on Film – part of the UK-India Year of Culture 2017.

Some of the themes from my academic and philosophical introspections spill over into music - I compose songs and play lead guitar with transglobal neo-progressive rock project -The Multitude.

‘Contesting the Conventionalising of Castilian: The Role of Galician Parents as Counter-Elites’, co-authored with Anik Nandi, in Bilingualism and Minority Languages in Europe: Current Trends and Developments, edited by Fraser Lauchlan and Maria Parafita Couto (Cambridge Scholars Publishing, 2017)

‘Viceroy’s House is very watchable – but its account of Indian independence is limited’, The Conversation, 3rd March, 2017 https://theconversation.com/viceroys-house-is-very-watchable-but-its-account-of-indian-independence-is-limited-73884

‘The Pitfalls in the Pendulum: Swinging between Script and Screen’, Litro Magazine, 25th March 2014

Directed Movies, Memories, Magic (2018) - a documentary charting the London South Asian community’s cinematic journeys from Brick Lane and Ilford to Southall and Harrow. Following the film’s premiere at the 20th UK Asian Film Festival, the documentary will be screened at several venues to diverse regional, national and international audiences.

As part of my involvement in a QMUL Refugee Arts Project spanning Athens, London and Paris, I organised a public screening of the film Bag Mohajer and chaired a panel discussion with filmmaker Adrian Oeser and Prof. Kavita Datta (QMUL) as part of a QMUL programme at the Tate Modern, 4-6 May 2018.