About the Department of Film Studies 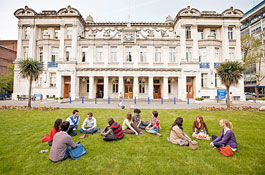 Ranked fifth nationally in the 2022 Guardian University League Tables, the Department of Film at Queen Mary is situated in the heart of the East End, close to the creative and media quarters in Hoxton and Shoreditch and Spitalfields to our west, and to the Olympic Park to our east. 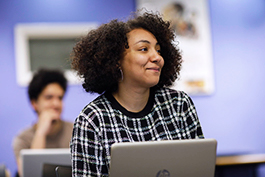 Our thriving community of PhD students is active in our research culture, which is enriched by regular talks 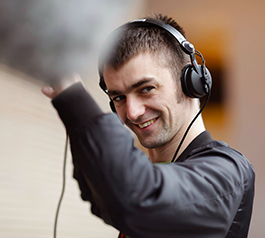 by visiting academics and filmmakers and department-hosted international conferences, which are open to all. We are also home to the Centre for Film and Ethics.

The Film department is based in the School of Languages, Linguistics and Film which is a vibrant multi- and interdisciplinary environment for research and teaching. The School’s work has a global reach and fosters an environment that supports and enables thinking across national, linguistic and cultural boundaries on a range of topics that relate to the literary, the visual, the social and much more.

London has a thriving film and cinema culture with a number of international film festivals, a wide range of independent cinemas and numerous film clubs. The production and post-production houses of Soho are a short tube journey away and a number of internationally important film studios such as Pinewood are easily accessible. Students are encouraged to use the rich resources of London to gain work experience and as a backdrop to their own film projects.