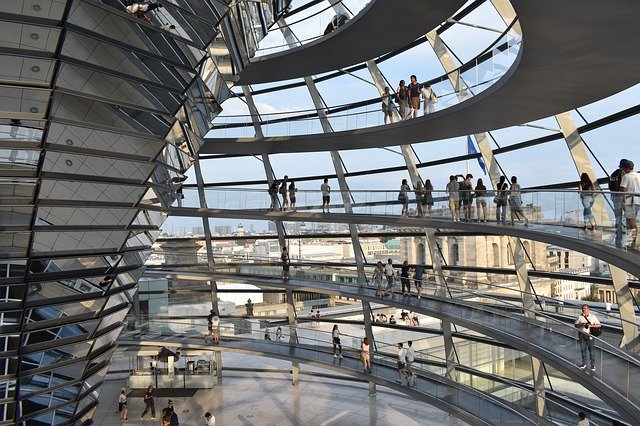 With over 100 million speakers, German is spoken as a native language by more people than any other language in Europe. It is an official language of Germany, Austria, Switzerland, Luxembourg, and Liechtenstein. In addition to that, around 20 million people are learning German as a foreign language worldwide. Germany is one of the largest exporters globally, and the largest national economy in Europe. Two-thirds of the world's leading international trade fairs take place in Germany. Speaking German will give you access to opportunities working for, or doing business with, companies in the German-speaking countries.

German modules for 2022/23 are offered at Beginner, Elementary or Intermediate levels.