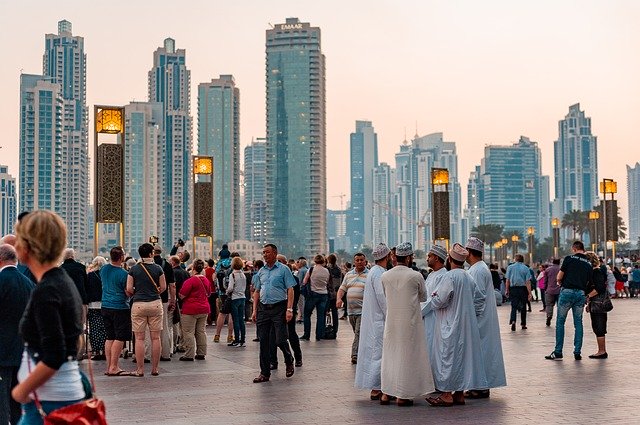 Arabic is spoken by about 400 million people, is an official language in over 20 countries, and is one of the five most widely spoken languages in the world. Speakers of Arabic are in high demand. Knowledge of the language can help you in a government career, but it will also be of benefit in business and in industries such as engineering, medical, and in the non-profit and international relations sectors. Speaking Arabic can help you build relationships with business people in wealthy Middle Eastern countries like Qatar, the United Arab Emirates, and Saudi Arabia.

Arabic modules for 2021/22 are offered at Beginner, Elementary or Intermediate levels.

Most of our modules are year-long. There is a smaller selection of modules that can be taken in Semester 2, starting in the week of 24 January and finishing mid-April 2022. You can now register for these modules by filling in the online application form. All on-campus modules are taught on the Mile End campus. The modules offered for Semester B are the following: