The ATLAS Group at QMUL

ATLAS is an experiment ongoing at CERN to study proton-proton interactions at centre-of-mass energies of up to 14 TeV. During the design and construction phase, the Queen Mary (QMUL) group's commitments have been centred around our expertise in both silicon tracking detectors and calorimetric triggering. Moreover, the QMUL group has built up expertise in optical transmission of both digital and analogue signals and contributes to the commissioning of the hardware as well as to the control, monitoring and test software. In addition to the detector operations and upgrade, the focus is now centred on the analysis of the data from the proton collisions that are being recorded by the ATLAS detector.

The ATLAS group at Queen Mary is actively involved in the study of Higgs physics, Standard Model physics, and physics beyond the Standard Model (BSM). In the Higgs area we study VH production, with H → bb, including searches for new physics with A → ZH; we also search for H → μμ and for di-Higgs production with HH → bbττ. In the SM we make precision measurements and study W boson production at high mT, Drell-Yan production at low mass, and Z+jets. BSM searches include Dark Matter particles produced at the LHC, as well as indirect searches via the study of semi-rare B decays and flavour physics.

Since a successful physics programme can only be achieved with sufficient understanding and optimisation of the detector performance, since completion of the ATLAS construction we led studies in the inner detector offline alignment, b-quark tagging, tracker calibration, electron and muon identification.

The Queen Mary group works at the heart of the ATLAS Level-1 Calorimeter Trigger, a key element of the experiment which must determine which of the 40 million LHC beam crossings per second contains potentially interesting physics and should be read out for further processing. The QMUL group has made major contributions to the architecture and design of the trigger, and is playing a vital role in the online software needed to control, monitor and test this very complex electronic system and to get it working in the ATLAS data acquisition environment. We are also involved in the simulation and design studies for the trigger upgrade. [Further Information]

Our group contributed in three principal areas of the ATLAS Semiconductor Tracker: the design of silicon detectors capable of withstanding the high radiation environment of LHC, the front-end electronics and the design and construction of modules. We have also participated in the design to the overall detector layout, detector optimisation and physics studies. We also contributed to the commissioning and operations of the SCT at CERN, and we worked jointly with the ATLAS Inner Detector Software team on the precision internal alignment of the Inner Detectors to derive early alignment constants from cosmics muons and to understand the impact of misalignments on collision data.

We are now working on the successor to the SCT, the upgraded ATLAS Inner Tracker (ITk), to be installed in 2024-6. We contribute to silicon sensor testing, the design of supports and layout of services, studies of thermal properties, as well as to planning for the removal of the SCT so that the ITk can be installed.

Computing
We lead the ATLAS Software Infrastructure Team, which is responsible for the building, testing and distributing all ATLAS software releases, and for the software and hardware infrastructure that this involves. We are also jointly responsible for testing the deployment of ATLAS software at the UK Regional Centres. To complement our hardware activities in the SCT, Queen Mary has developed software to mimic the behaviour of the Silicon detectors as charged particles pass through; this is part of the 'Digitisation' process for the Monte Carlo production of simulated ATLAS events.

ATLAS is the largest of the QMUL PPRC's experimental groups, with the following academics involved: 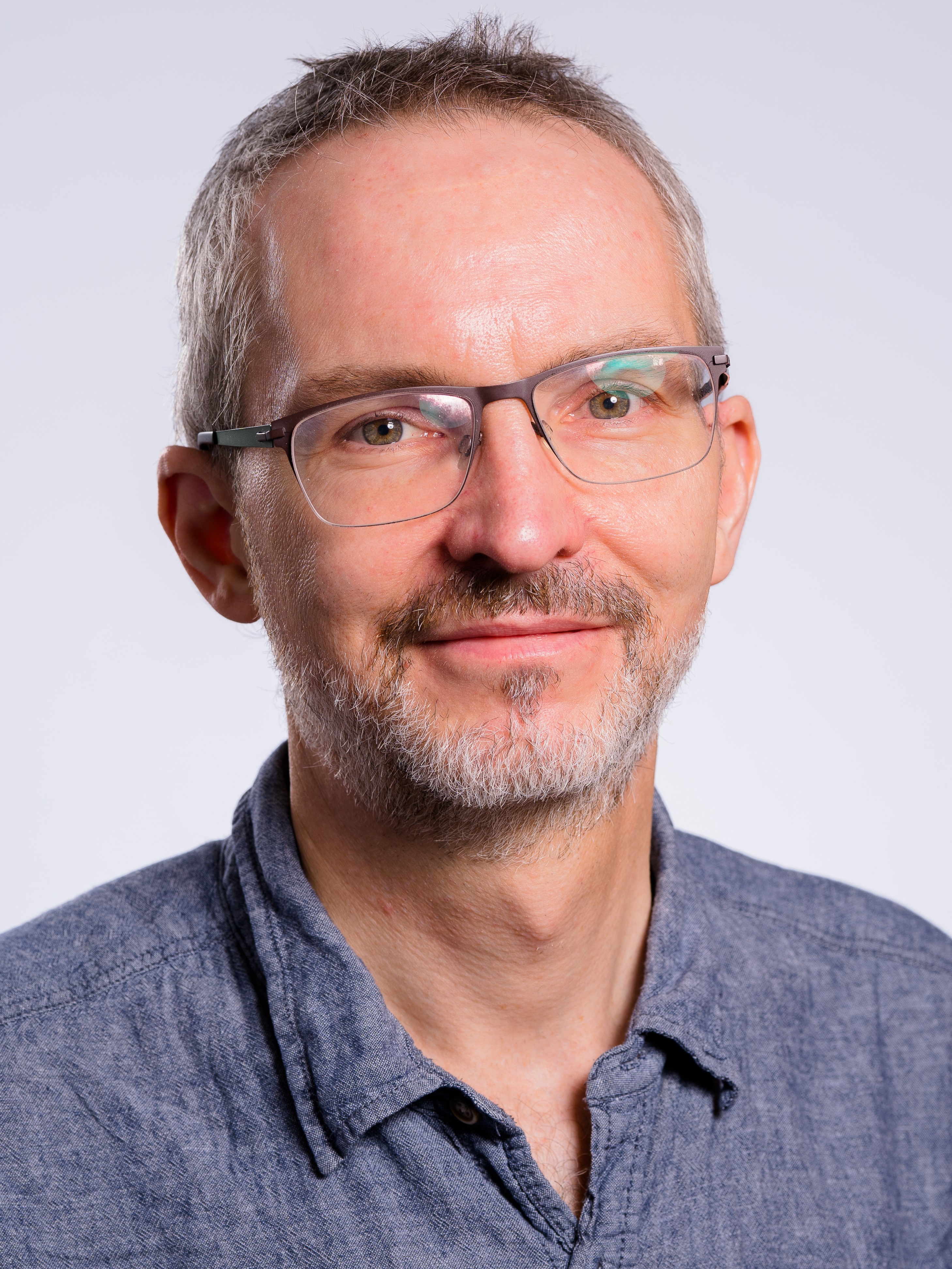 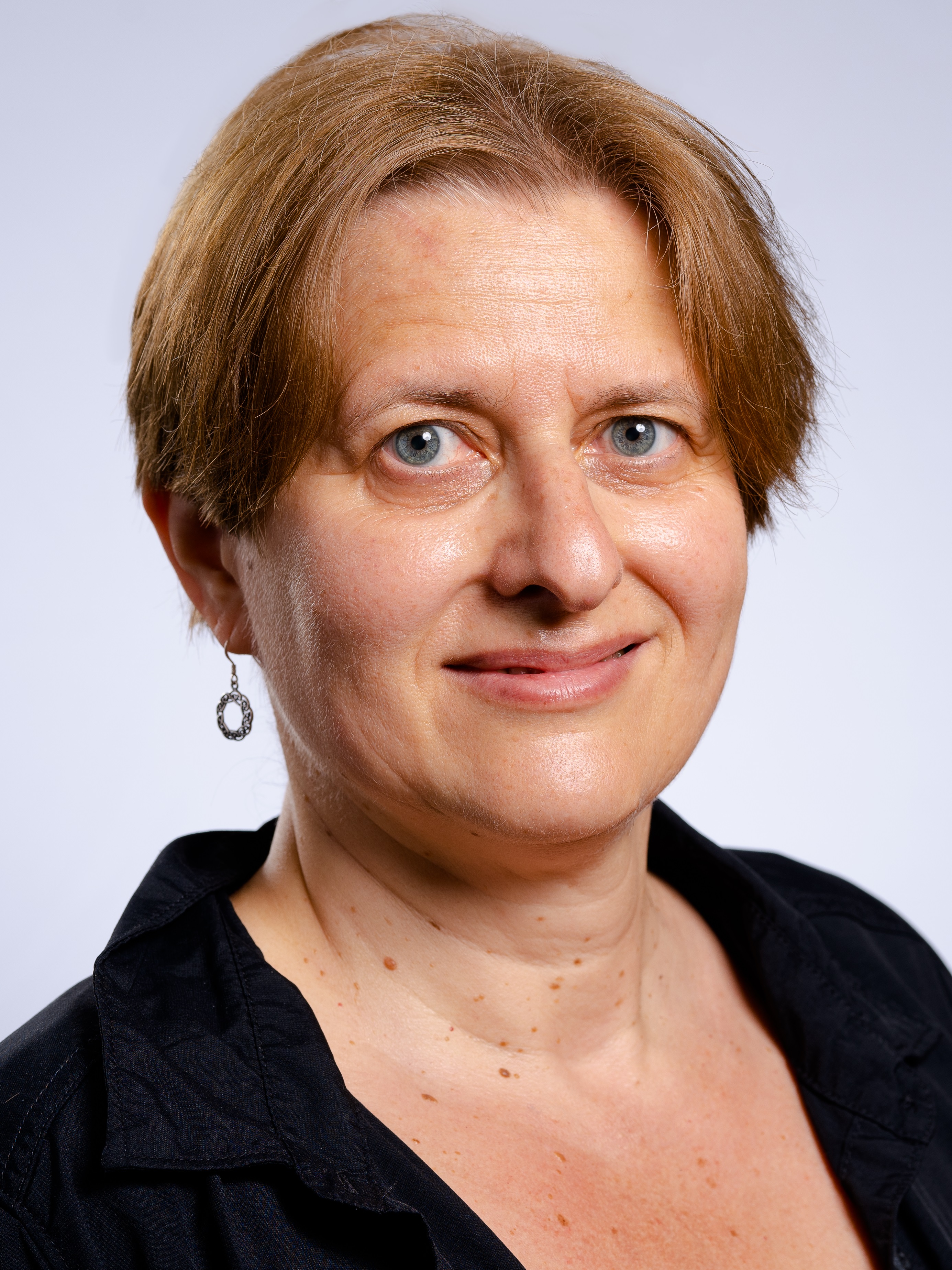