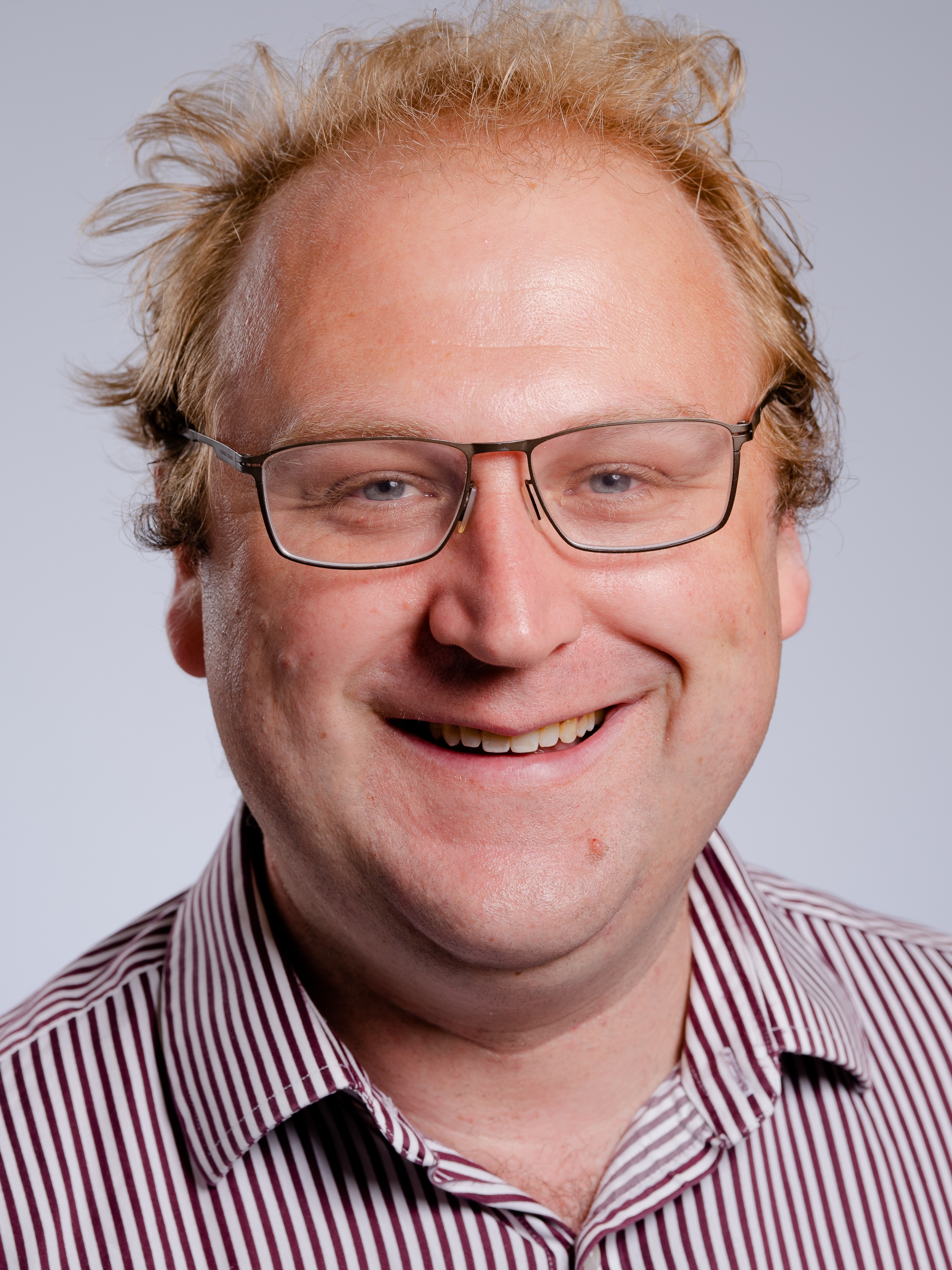 Seth Zenz is an expert on Big Data analysis at the CERN Large Hadron Collider (LHC) who became a Lecturer in the QMUL Particle Physics Research Centre in 2018. He works on Higgs Boson measurements, the ATLAS Inner Tracker upgrade, new silicon detector technologies, and data science/analysis teaching to undergraduates and degree apprentices.

Seth completed his PhD in 2011 at the University of California, Berkeley on the ATLAS experiment, studying the properties of jets in early LHC data.  Over the course of two postdocs at Princeton University and Imperial College London, he made a range of measurements within the Higgs program at the Compact Muon Solenoid collaboration and led its Higgs to di-photon analysis group for 2016-18.

Seth makes precise measurements of the Higgs boson in order to identify new interactions not predicted by the Standard Model of particle physics. This includes working toward establishing the first definitive measurement of the dimuon decay rate, as well as Higgs property extraction in the b quark decay mode.

Higgs property extraction can include Simplified Template Cross Section or other "binned" cross section measurements, or extraction of parameters in the context of particular models. His current focus is on Higgs decays to bottom quarks in association with a vector boson. He is keen to explore all of the "ingredients" that go into such measurements, including:

Below is a list of potential projects for PhD students. Other possibilities can also be discussed.

Seth is the Outreach Coordinator for the Department of Physics and Astronomy and the lead academic contact for the particle physics project for Physics Research in School Environments. He holds a Spark Award from the STFC for developing his Higgs Boson Dominoes project. He has held both large and small internal grants from the Queen Mary Centre for Public Engagement (CPE), was on the Small Grants Panel in 2021-2, and was on the Large Grants Panel in 2022-3.  He won the 2021 SEPNet Public Engagement Champion award for this work, and was interviewed about it in April 2021.