Meet some of our PhD students 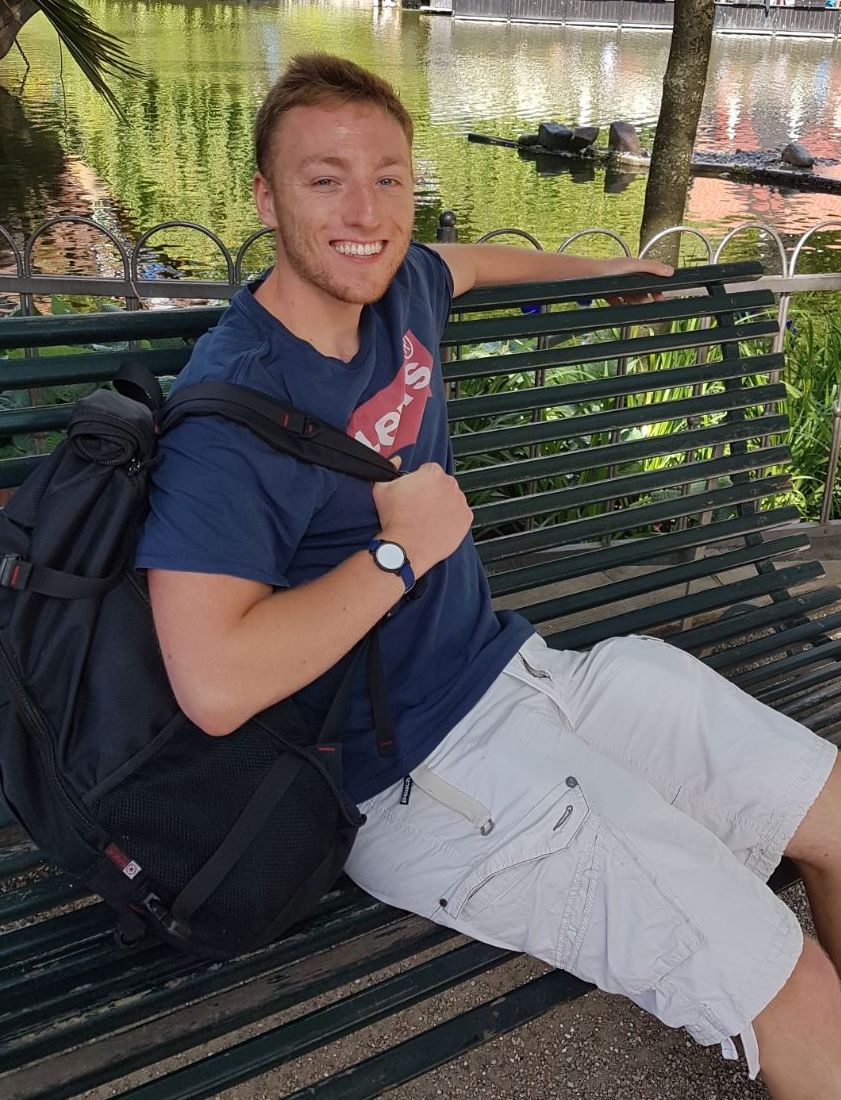 PhD Topic: Higgs decays in the di-muon channel with the ATLAS detector

Where were you before you started your PhD @ QMUL?: Studying an MPhys degree at the University of Manchester

Brief description of your research: My long term goal is to complete a full analysis in the Higgs to di-muon channel with the full Run-2 (2015-2018) dataset recorded by ATLAS. I'm currently in the process of producing control plots with full systematics which accurately mirror those of the support note, as well as updating our (delightfully named) spurious signal systematic.

What is the best thing about doing a PhD?: You are right on the cutting-edge of your particular field of science. It is very interesting to watch how things are done from the inside.

What is the worst thing about doing a PhD?: For me, it took a while to adjust to the pressures you feel. There is always something to do for someone, you're never totally 'free' of work.

What do you like about studying at QMUL?:  It's a very relaxed and friendly atmosphere. I've never felt unwelcome at any point.

Have you travelled much during your studies?: Loads! Probably more than the previous 4 years combined. There's always a conference or workshop to attend, and getting to spend a year working at CERN has been fantastic.

What do you plan to do after your PhD?: Have a rest! I definitely want to stay in science, but as for the type of work, I'm still not sure. Data science most likely. 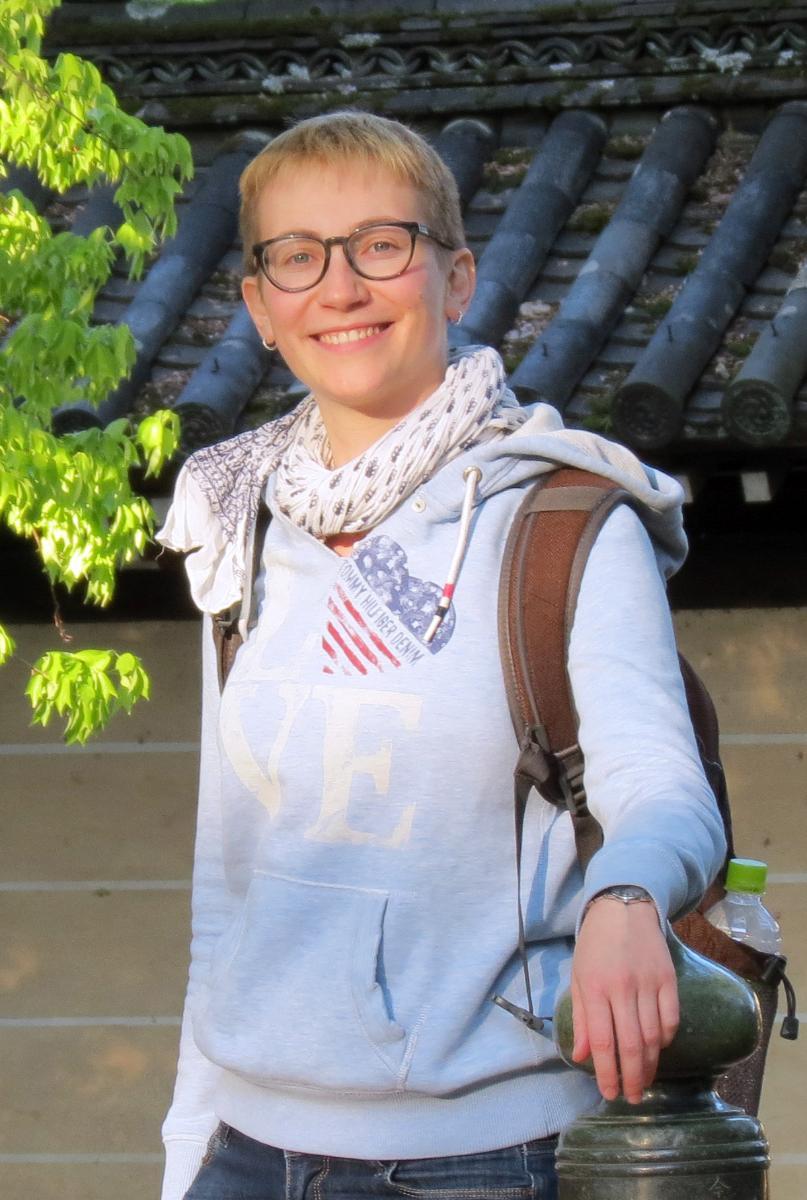 Where were you before you started your PhD @ QMUL? My adventure in Physics started at Università degli Studi di Milano in Italy, where I did my undergraduate degree. During my third year I came to QMUL as an Erasmus Exchange student, and started collaboration with the neutrino group. After that I attended a Master of Science at University College London, and then went back to Queen Mary to do my PhD.

Brief description of your research: My research at Queen Mary was part of the T2K experiment. T2K is a long baseline neutrino experiment in which neutrinos are produced on one side of Japan (Tokai, Ibaraki) and shoot 295km to the other side (Kamioka, Gifu) where a big tank of water in a mine, called Super-Kamiokande, detects them. Neutrinos are studied both near the source and at Super-Kamiokande so that changes in flavour and neutrino oscillations can be studied. As part of my PhD I contributed to several parts of the oscillation analysis and performed a cross-section measurement at the near detector that helped reducing the systematic uncertainties on our oscillation measurements.

What was the worst thing about doing a PhD? Learning that research involves a lot of failures, trying different things and techniques and trying not to be discourage when things don’t work out.

What did you like about studying at QMUL? I really liked the neutrino group at QMUL, it felt like being part of a small family :)

Did you travel much during your PhD? Yes, plenty! I spent a year in Japan to be close to the experiment, and travelled there several times afterwards for meetings and shifts. I also attended workshops and conferences in Canada and around Europe.

What are you doing now? I’m doing a PostDoc at UCL studying ultra high energy neutrinos with a NASA balloon borne experiment in Antarctica (ANITA)!