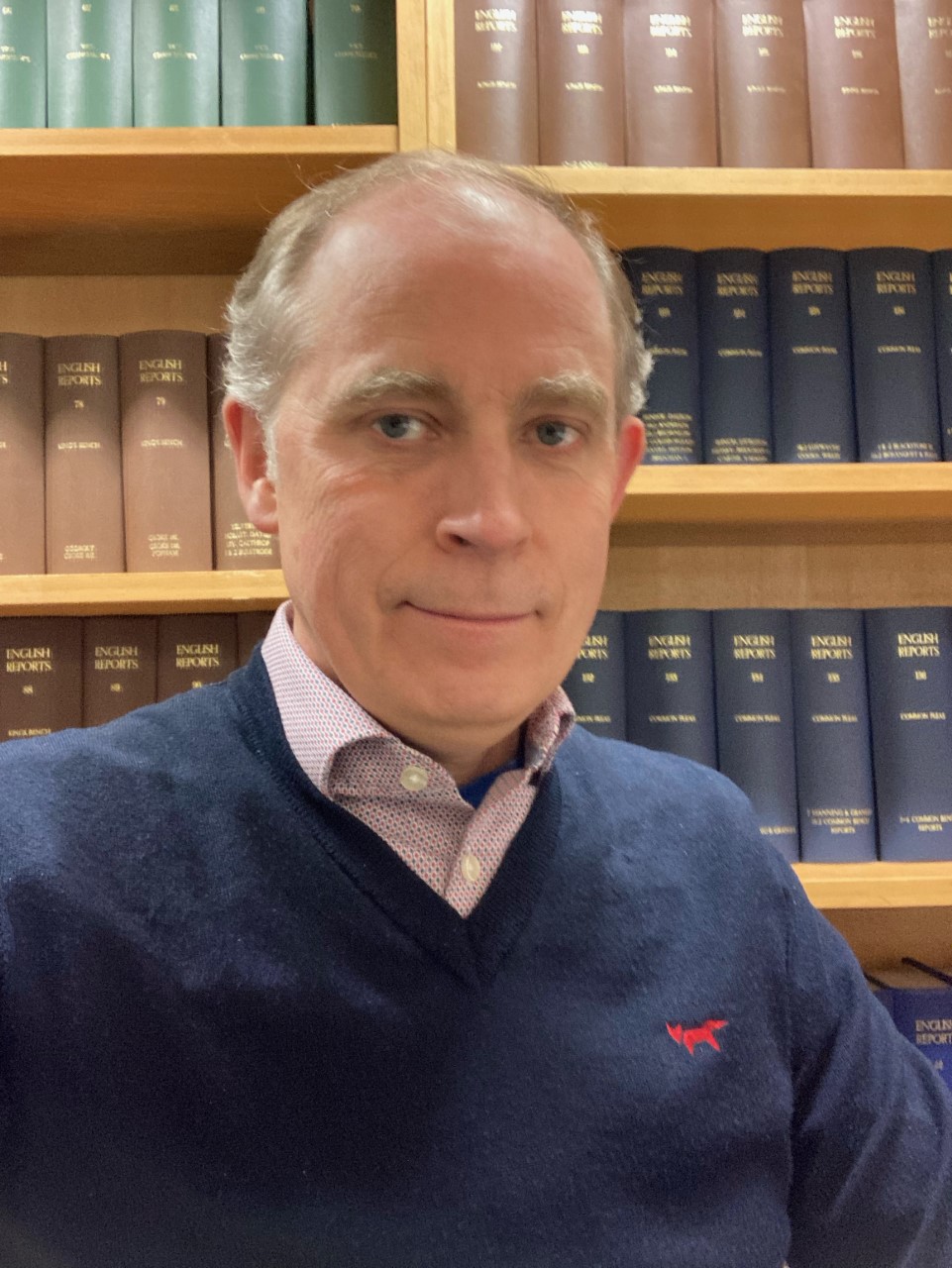 I joined the Language Centre at Queen Mary in the summer of 2017 as an English for Academic Purposes (EAP) tutor having had a professional link with the University of London for many years.

I first taught English, German and Politics at secondary level before moving into higher education in Germany. There I helped trainee teachers hone their English language skills as well as developed English courses for students of Law, Social Sciences and Business Studies. A high point for me after German reunification was curating a touring exhibition called ‘Coping with the Relations: Anglo-German cartoons from the Fifties to the Nineties’: it was designed to raise awareness about the continued use of dated national images in both Germany and the UK.

After moving back to England, I worked for over a decade on the ‘Reception of British and Irish Authors in Europe’, a research project based at the Universities of London and Cambridge producing a multi-volume series published by Bloomsbury. I have also taught for many years as a freelance Business English trainer in the corporate sector.

I studied German, Politics, English and Psychology as an undergraduate at Adelaide, Literature and Politics for my German Magister and Applied and Comparative Literature for my Dr. phil. at Osnabrück University. I trained as an EFL teacher at International House London, then studied EAP at the LSE, and am currently completing my UCLES DELTA.

At Queen Mary I teach Critical Thinking and Writing for Law (CTWL) as part of the LLM/MSc programmes at the Centre for Commercial Law Studies (CCLS) in London and Paris as well as on the Language Centre’s In-sessional and Pre-sessional programmes.

On the In-sessional programme my current teaching includes Research Writing Workshops for postgraduates, Critical Thinking and Writing for Global Health students and the modules for Working in Global Environments.

My research has focused on image and reception studies: the way nations perceive and depict one another in their cultural outputs, principally literature and visual art and the connections between the two; and the way ideas, practices and modes of creative expression transfer across national borders and are interpreted in different cultural, political and linguistic contexts.

I am particularly interested in the educational significance of such studies: helping communities to unpack stereotypes they have of one another, especially those that can give rise to prejudice, accept change, appreciate both commonality and difference, and so promote greater intercultural understanding. It is an interest fostered by my teaching as well as youthful summers guiding visitors in the cathedrals of London, Antwerp, Florence, Speyer and Berlin.

My doctoral research comprised a comparative study of the caricatural images of Germans and Germany in the UK and those of the British and Britain in Germany since the Second World War. The English text is available at:
https://osnadocs.ub.uni-osnabrueck.de/handle/urn:nbn:de:gbv:700-2005020415