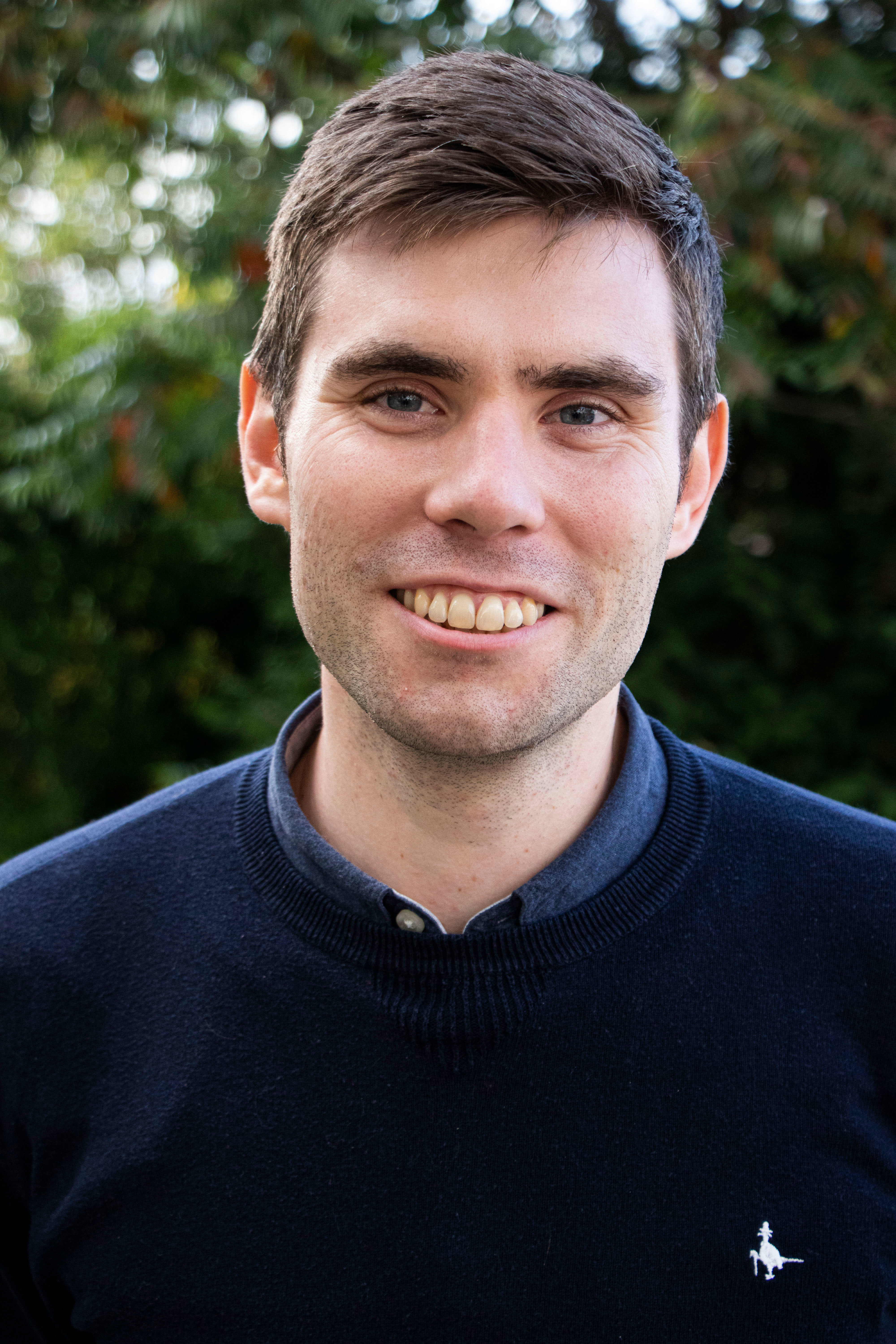 Jasper completed his PhD at the University of Liverpool on the Labour Party's approaches to electoral reform in 2017. He has taught at Queen Mary since September 2019. He currently teaches politics and international relations on the International Foundation Year and the Pre-Masters Programme in the School of Langauges, Literature and Film. In addition, he teaches British Politics in the School of Politics and International Relations. Outside of Queen Mary, he teaches British and Comparative Politics at the University of Lincoln and the Institute of Continiuing Education, University of Cambridge. Previosuly, he taught across the politics curriculum - ideologies, research methods, political parties - at the universities of Liverpool, Goldsmiths, Liverpool Hope, Winchester and West London. He is a Fellow of the Higher Education Academy.