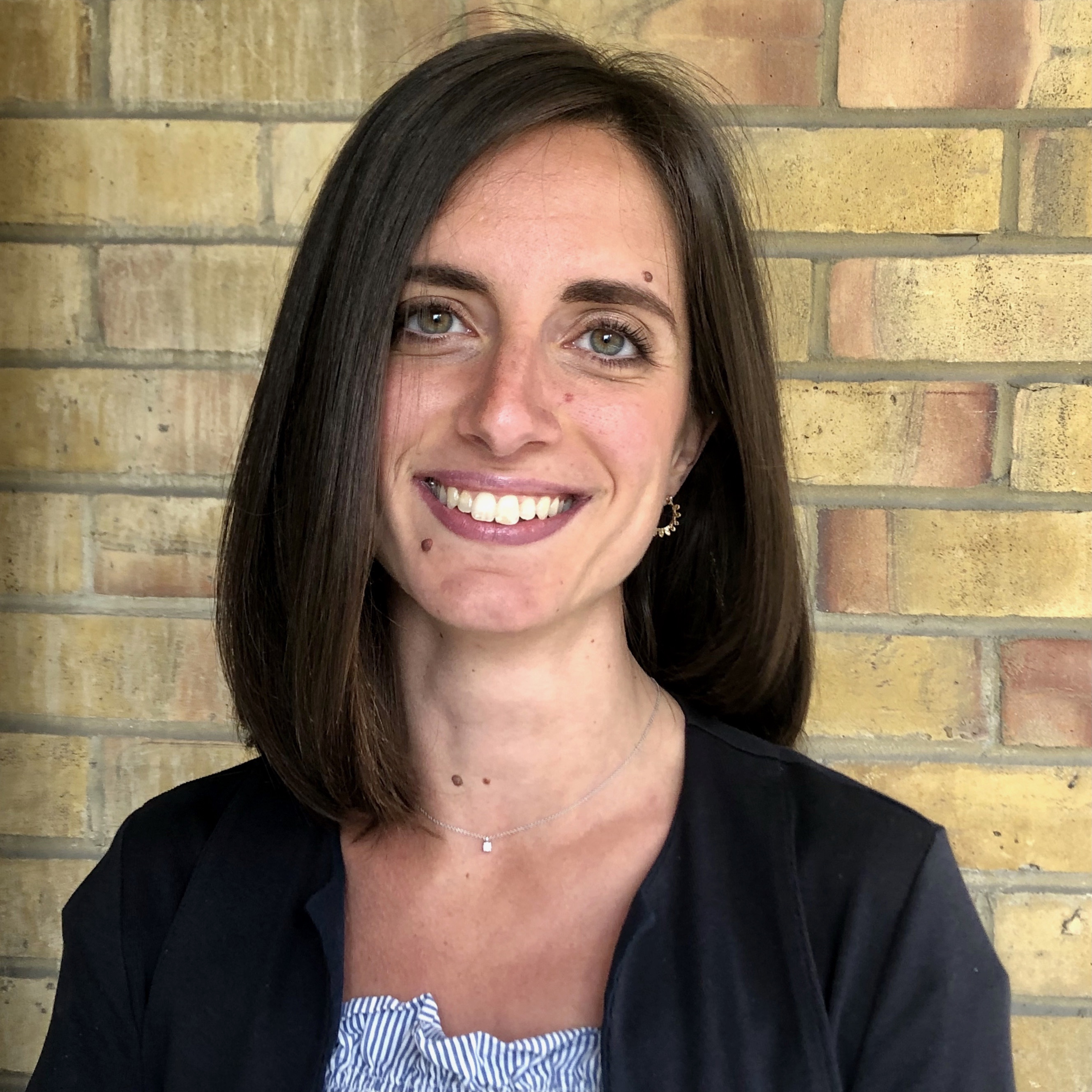 TEACHING
Modern languages have always been my passion. I am fluent in Italian, English, Arabic, and French. After completing several study-abroad programmes around Europe and the Middle East, teaching languages has become my career since 2016. I started teaching Modern Standard Arabic in Italy before I decided in 2017 to move to the UK and pursue an MA in Teaching Languages at London Metropolitan University. In September 2018 I joined Queen Mary as a Teaching Fellow in Arabic and French Language.