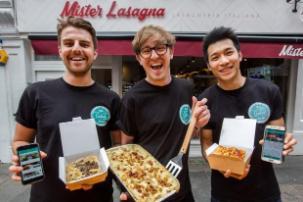 Law graduate Jamie Crummie received a ‘Grow It’ award in 2016 to launch his app ‘Too Good To Go’ in London. Too Good to Go is a social enterprise that enables restaurants with unused food at the end of the day to sell it to customers at a reduced price. The goal is to reduce food waste while providing customers with great food at a low cost. The app has received phenomenal media attention and has featured on The One Show, in the Evening Standard, the Metro, the Independent, and Buzzfeed. 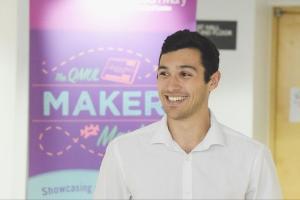 Engineering graduate Ross Ward won a £10,000 ‘Built It’ award (generously sponsored by Santander) to set up his company Motus Innovations, a medical technology start up. The first product he’s creating will use robotic technology to improve recovery outcomes in patients following a stroke. Since winning the £10,000 prize he has secured a place on the prestigious accelerator programme Mass Challenge, and was a finalist in the 2016 Penrose design awards. 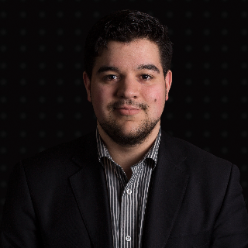 Sam Armani graduated with an LLB in 2012 and is now founder and executive chairman of two companies, Tamoco and Crowdit. His entrepreneurial journey started during his time at Queen Mary University when he won an enterprise award to start his company KACE. He has since successfully sold KACE, and started Tamoco in 2012, which has gone on to become the leading provider of proximity marketing solutions and big data. A serial entrepreneur, Sam has since become a founder of Crowdit after seeing an opportunity to launch the popular Scandinavian nightlife app in the UK.

Jessica Abis, French and Politics graduate, founded the QM Entrepreneurs Society during her time at Queen Mary University and received a ‘Grow It’ award to set up a brownie company with her mother, 100% Natural Foods. They create brownies that are wheat, sugar and dairy free. They started producing the brownies at home in their kitchen, but the business has since gone from strength to strength and they now outsource production to an eco-friendly factory in the Cotswolds. Their products are now stocked at an array of retailers and food outlets including Whole Foods and Planet Organic.