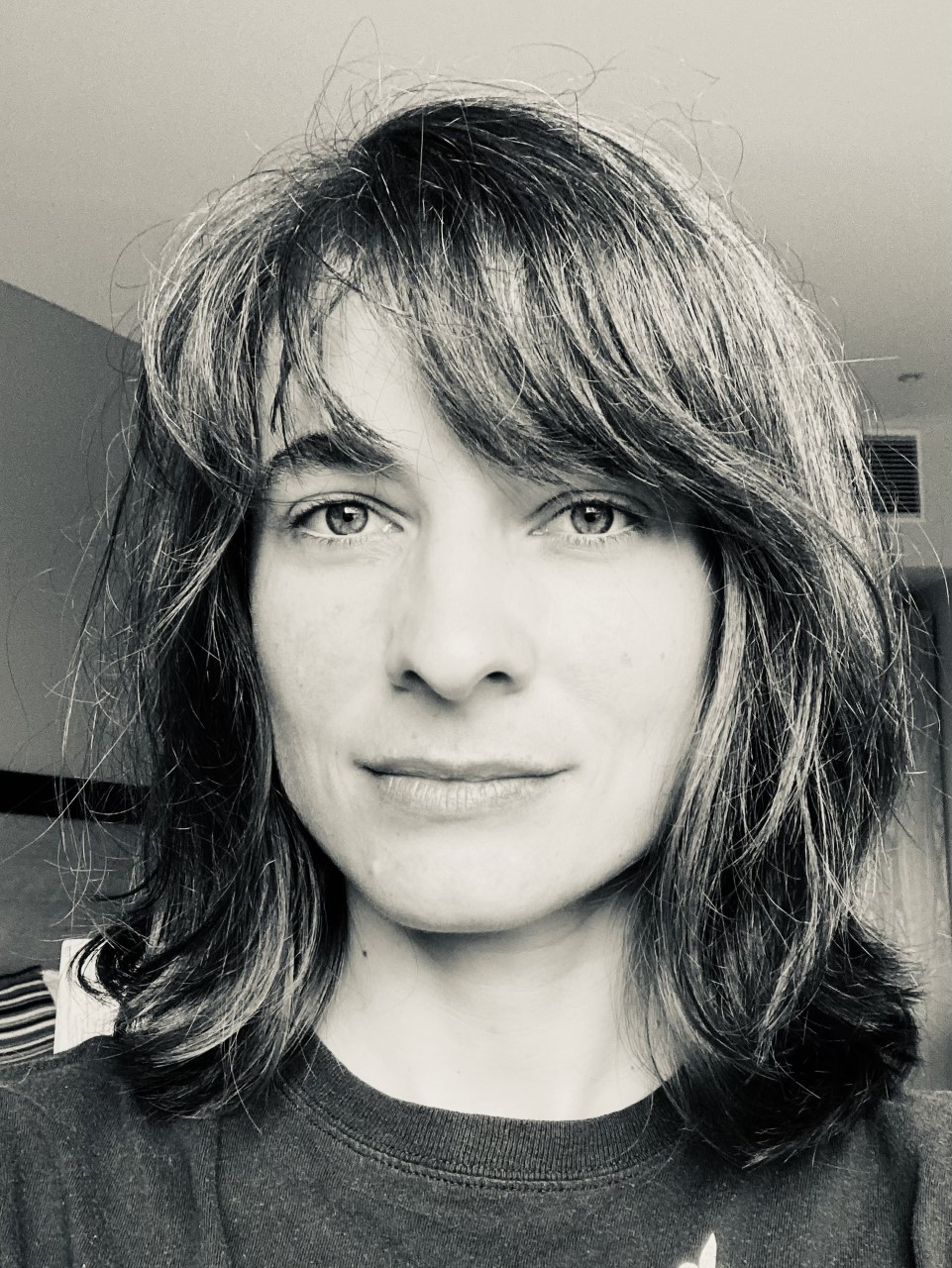 Research Fellow, Centre for Anglo-German Cultural Relations and Habilitandin at the Georg-August-Universität Göttingen

In 2016 she joined the Centre for Anglo-German Cultural Relations as Visiting Research Fellow with an editorial project on August Wilhelm Schlegel’s translation of Shakespeare’s Hamlet. Her edition appeared with Georg Olms Verlag Hildesheim in autumn 2018. She was the 2018/19 Max Geilinger Fellow for Swiss Literature and Culture in SLLF/MLC (German).

As Research Fellow at the CAGCR and Associate Researcher at the University of Göttingen (Deutsches Seminar) she is now working on her Habilitation (title: The Aesthetics of the Fragment).