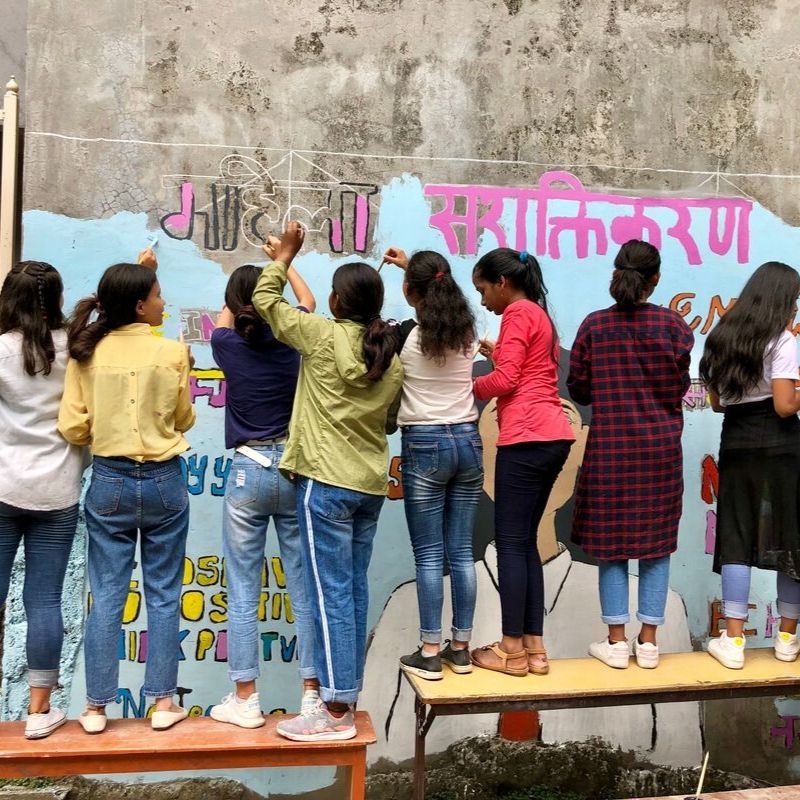 School of English and Drama, Queen Mary University of London

By combining interdisciplinary research methods, from our respective backgrounds in cultural studies and sociology, we seek to understand and promote reflective cultural practices in GBV messaging. We use literary and visual analysis and feminist social theory to understand how graphic art forms can be used to empower women.

Our project has four principal aims:

Cultural representations of GBV are crucial in raising awareness and promoting the visibility of women and girls in civil society. Among these, graphic narratives (comics, storybooks) and public graphic expressions (street art, murals, graffiti) have gained particular popularity in Nepal’s urban areas. After Sattya Media Arts Collective’s Kolor Kathmandu project (funded by the Prince Claus fund, 2012-13) created 75 murals, several arts collectives and activist communities – including street art group Artlab (partially funded by the Danish Centre for Culture and Development) and the World Comics Network (which set up a branch in Nepal in 2005 to produce grassroots comics) – have turned to alternative art forms to promote social justice. Oxfam used comics and murals as communication strategies in their anti-GBV campaign (“We Can” 2004-2011), while regional graphic narratives, like India’s Menstrupedia (2015), have been translated into Nepali to help dispel prejudices about menstruation. Creative collaborations between artists and NGOs, such as Chameli Goes to School (CauseVision and Himalayan Children’s Charities, 2015), and independent works of comics journalism, like British creator Dan Archer’s Graphic Voices from Nepal (2012), have tackled human trafficking and the sex trade.

However, there is little research on how graphic campaigns in Nepal represent gender and violence, the difference between the visual vocabularies of locally run and international initiatives, and the ways in which graphic art forms are most effectively used to challenge visible and invisible forms of violence. Various European cultural development initiatives (Netherlands, 2012; Denmark, 2015) and Bath University’s AHRC-funded project (2015-17) on comics and peace building have promoted graphic art forms as communication strategies in Nepal, but without reflecting on the social and political impact of different aesthetic approaches. Understanding how graphic representations work, what their long-term cultural impact is, and how to include women from diverse backgrounds in representing GBV issues, will shape more culturally sensitive and politically conscious methods for representing gender and violence.

Specifically, we aim to empower women and girls and reduce GBV through

Eliminating gender-based violence, UN 2030 Development Goal 5, is one of Nepal’s sustainable development priorities. A GBV study conducted by the Nepalese government in 2012 showed 48% of respondents had experienced violence in their lives: in addition to domestic abuse and street harassment, women and girls in Nepal are vulnerable to trafficking and subject to systemic menstruation-based discrimination (chaupadi). These forms of physical, psychological, and structural violence have had a negative impact on women’s political representation and rights, resulting in what Nepal’s National Planning Commission (2012) calls “deficits in power and voice” in state and development programmes. This project will address this deficit, contributing to knowledge on graphic arts and GBV in Nepal and having an impact on a range of stakeholders – from the public in Nepal (specifically women and girls) to NGOs and arts organizations and other researchers working in the field. Its aim is to improve how women’s and girls’ experiences of violence are visualized in civil society and sustainable development programmes.

Our Partners and Research Collaborators

The workshops engaged girls in discussions of existing graphic awareness materials and guided them in developing their own campaign messages and art works. Students learned how to produce typography, stencils, collages and posters for awareness raising and worked with our street artists to create a mural for their school.

June 20th 2019, we hosted our first Roundtable on Arts and Visual Messaging in Gender Equality Campaigns  at Martin Chautari, Kathmandu.

The roundtable included artists, scholars, and representatives from organizations working broadly on issues of gender equity and gender-based violence. The first half of the roundtable consisted of dialogue between stakeholders on how arts and visual messaging are currently used as an “awareness raising” tool and some of the benefits and challenges therein. The second half of the workshop presented attendees with preliminary data from our research – visual messages created by girl students in classes 6-9 from two government schools in Pokhara. With these materials we discussed how visual messaging can best respectfully and effectively engage audiences. 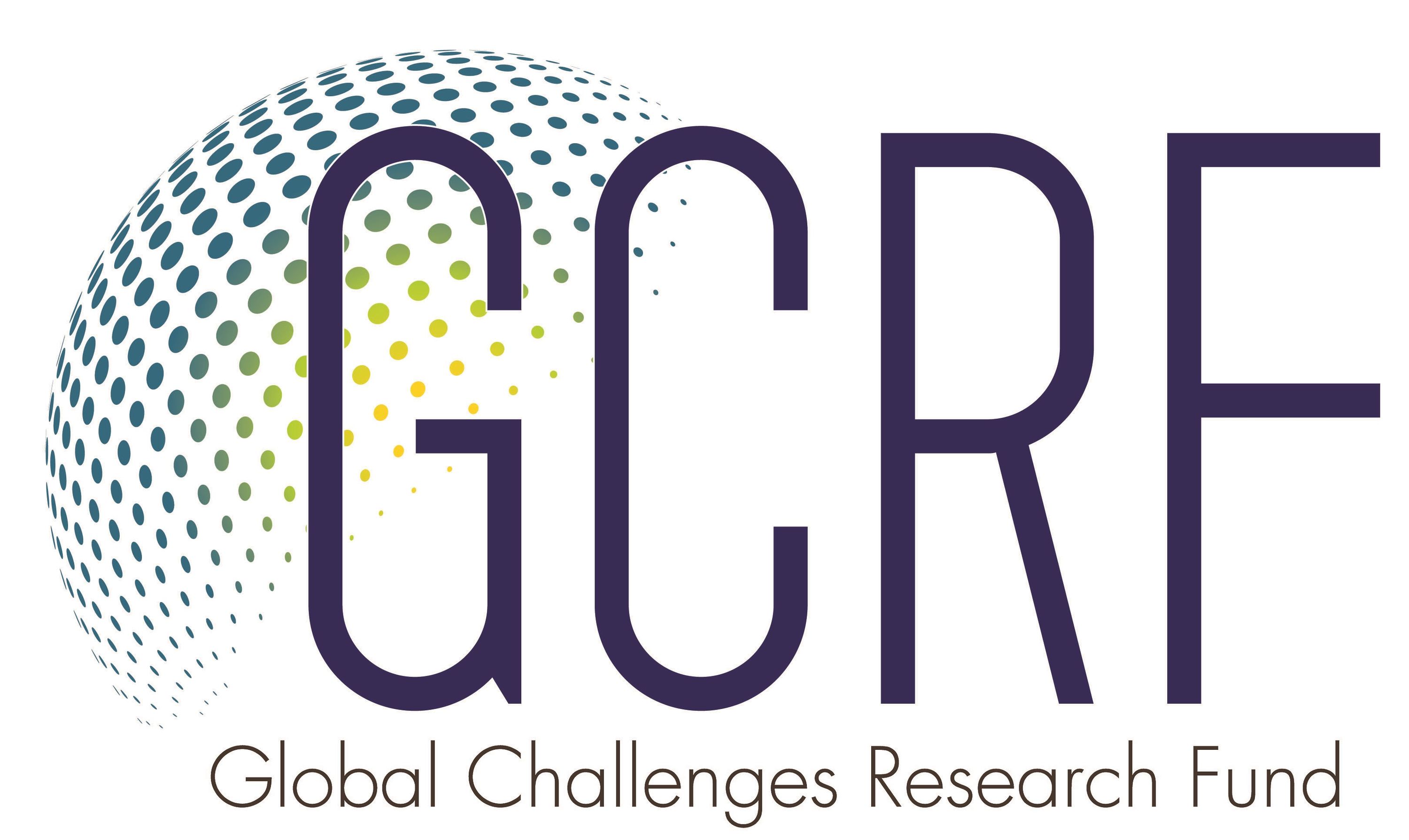