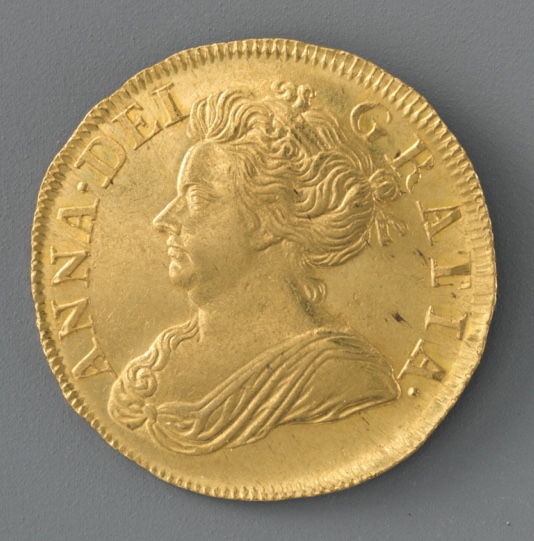 QMCECS is pleased to offer a short-term Visiting Fellowship for early career researchers.

The award consists of two parts: from BSECS £400 towards travel and living expenses, and from QMCECS seven nights accommodation in Queen Mary fellows housing in Mile End (equivalent to £350). It will normally involve the Fellow researching in libraries and archives in London, and making contacts with QMCECS members.

The Fellowship is open to scholars of any part of the ‘long’ eighteenth century in any discipline. The award is open to early career researchers: any doctoral student at a British university in their second year of study and above, and any post-doctoral researcher normally resident in Britain, within five years of the award of their PhD.

Deadline for applications: 24 February. The award must be taken up in the period March 15 to June 31 (subject to availability of accommodation). The application form can be downloaded from following link: QMCECS Fellowship Application [DOC 55KB]. Please send applications to m.ellis@qmul.ac.uk.

2014-15. Lucy Hodgetts (York) ‘The "Cries of London" and the politics of illustrating the London poor, 1800 – 1825’ (using the illustrated print collections at the Bishopsgate Institute Library).