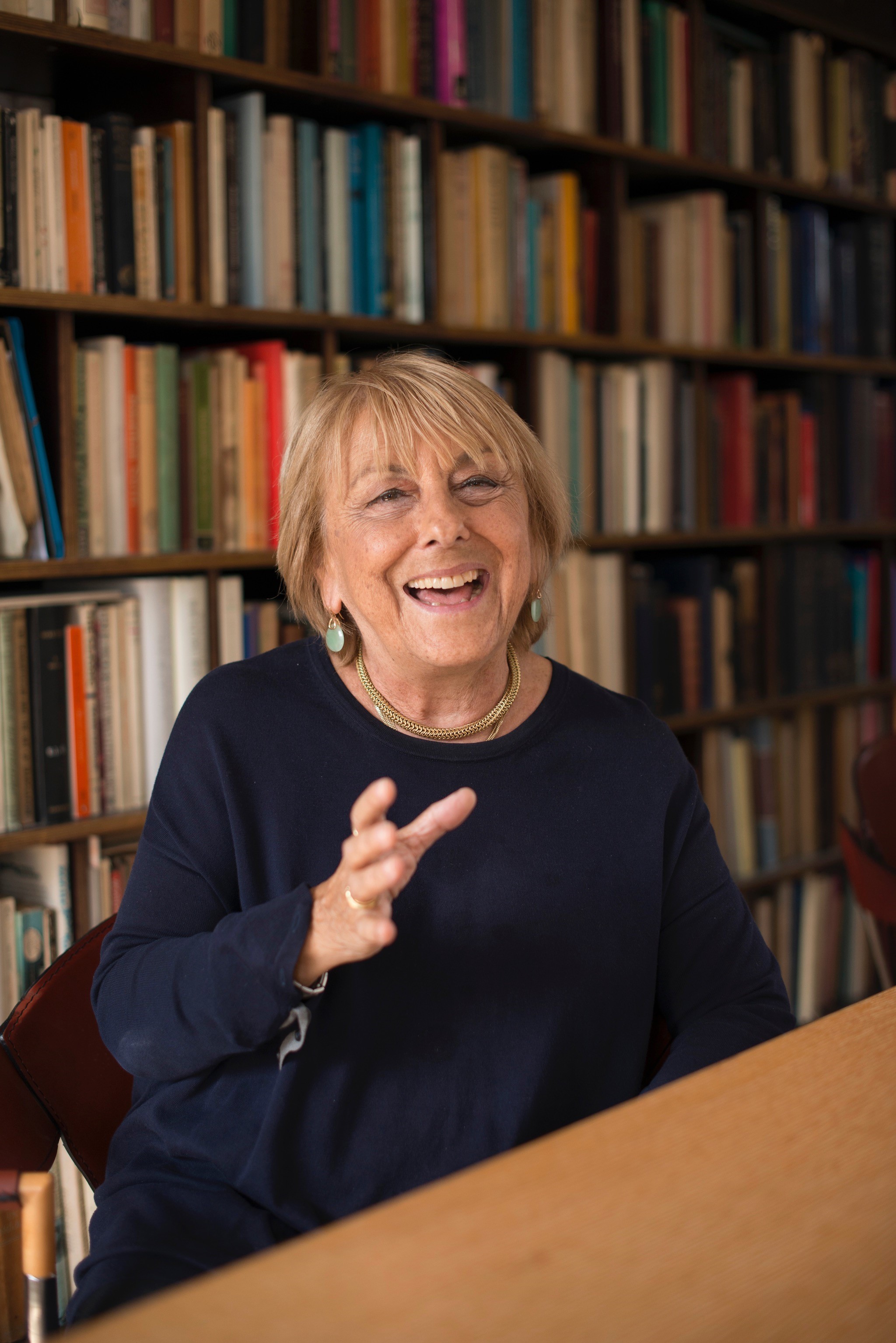 The Annual lecture of the Department of English at Queen Mary is named in honour of Lisa Jardine CBE HonFRS FRHistS, who died on the 25 October 2015, at the age of just 71. Lisa joined the department in 1989, and was with us for 23 years, until 2012. She left an extraordinary legacy not just to the department, but to the School of English and Drama, and to Queen Mary more generally. She was both a dedicated teacher and researcher and a major public intellectual who used her profile to address key contemporary issues in historical perspective. During the 1990s, Lisa brought together at Queen Mary a young and dynamic group of scholars who broke new ground in fields as diverse as queer theory, modernism and Renaissance studies. This moment has helped shape the ethos of the School right up to the current day. Her commitment to young women scholars and students from non-traditional backgrounds was total, such as when she sponsored Bosnian Muslim students from the University of Sarajevo whose academic studies had been interrupted by the Balkan wars, bringing them to finish their degrees at Queen Mary. Later, she founded the Centre for Editing Lives and Letters (now at UCL) to make archives matter, using cutting edge technology. 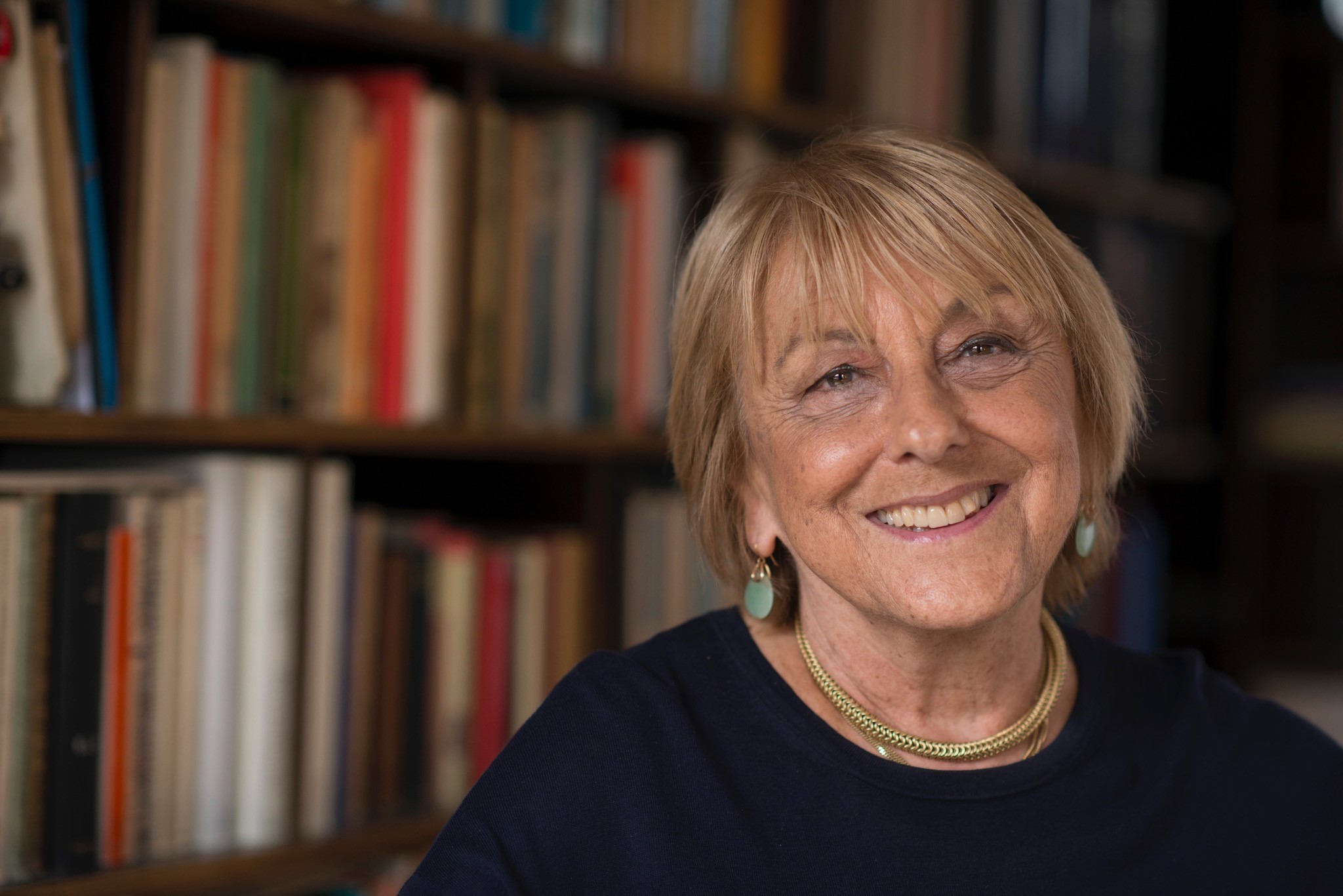 With this lecture, the School of English and Drama remembers Lisa as an intellectual and a figurehead who will always be associated with its foundations and its ethos, but most especially as our friend. Simon Schama has best captured what it was like to have her as a friend and a colleague. She had, he wrote, “the merriest mind, the least cloistered scholarship and the most warmly expansive intellect that many of us will ever know. The vitality of her writing and the exuberance of her teaching were of a piece with her personality, which was gleefully humane, insatiably omnivorous and mischievously irreverent. Her laugh alone could fell a pedant at a hundred paces.”