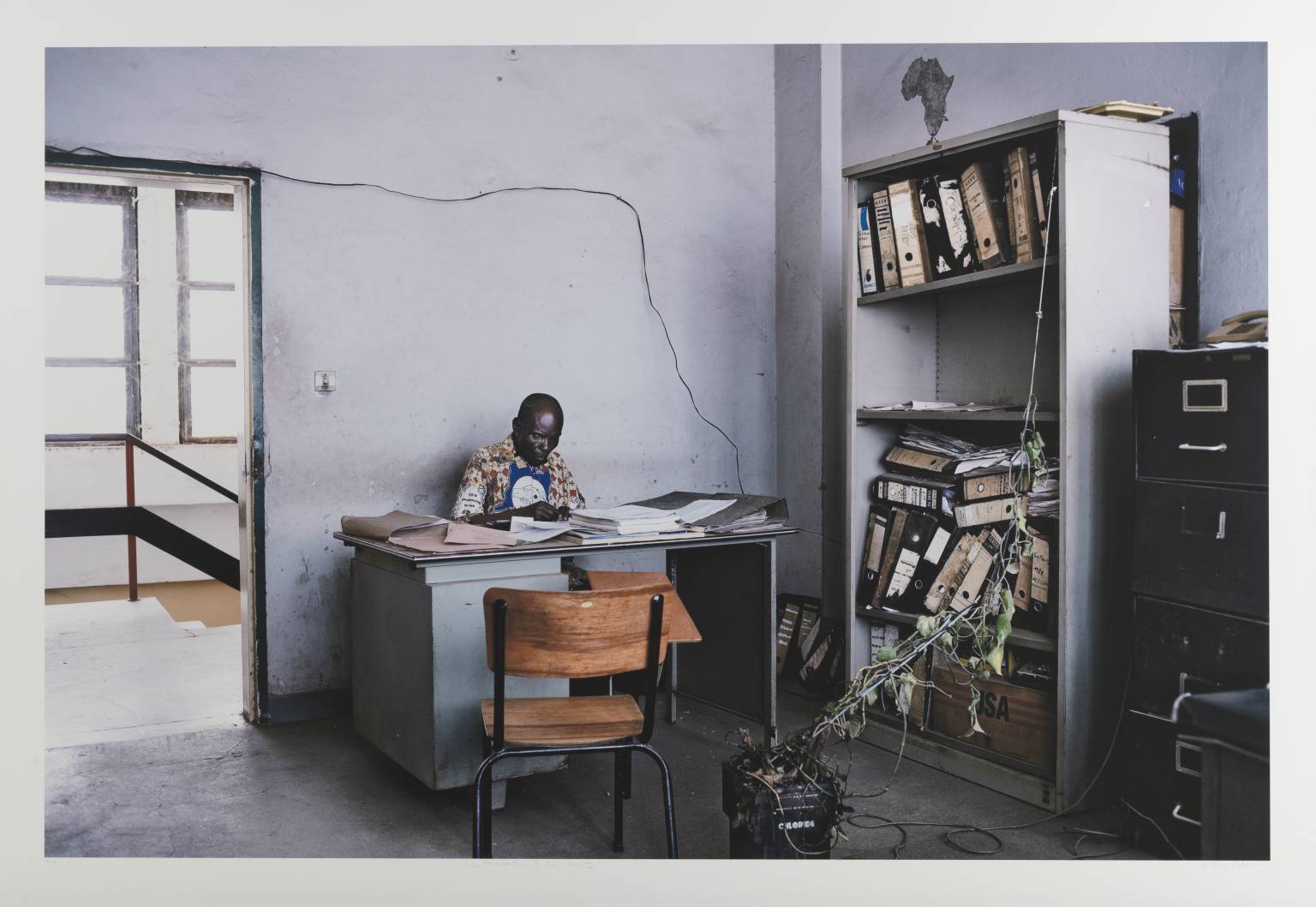 Queen Mary’s English Department has long hosted amongst the largest and most diverse groupings of postcolonial scholars in London, though the research of many staff engages with questions of empire, transnationalism, and decoloniality. Colleagues work on multiple forms—poetry, the novel, theory—from a range of locations, including the Caribbean, South Asia, the Middle East and Maghreb, and South Africa, as well as Britain itself. Projects include books on British Muslims, post-Saddam Iraqi writing, gender-based violence in Nepal, multilingual poetry in Britain, and editions of work by important writers and thinkers, including Olive Schreiner, Zoë Wicomb and Stuart Hall. 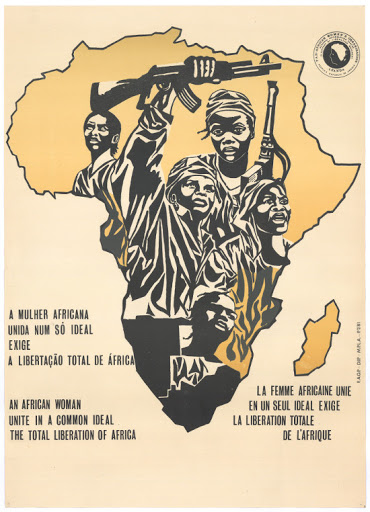