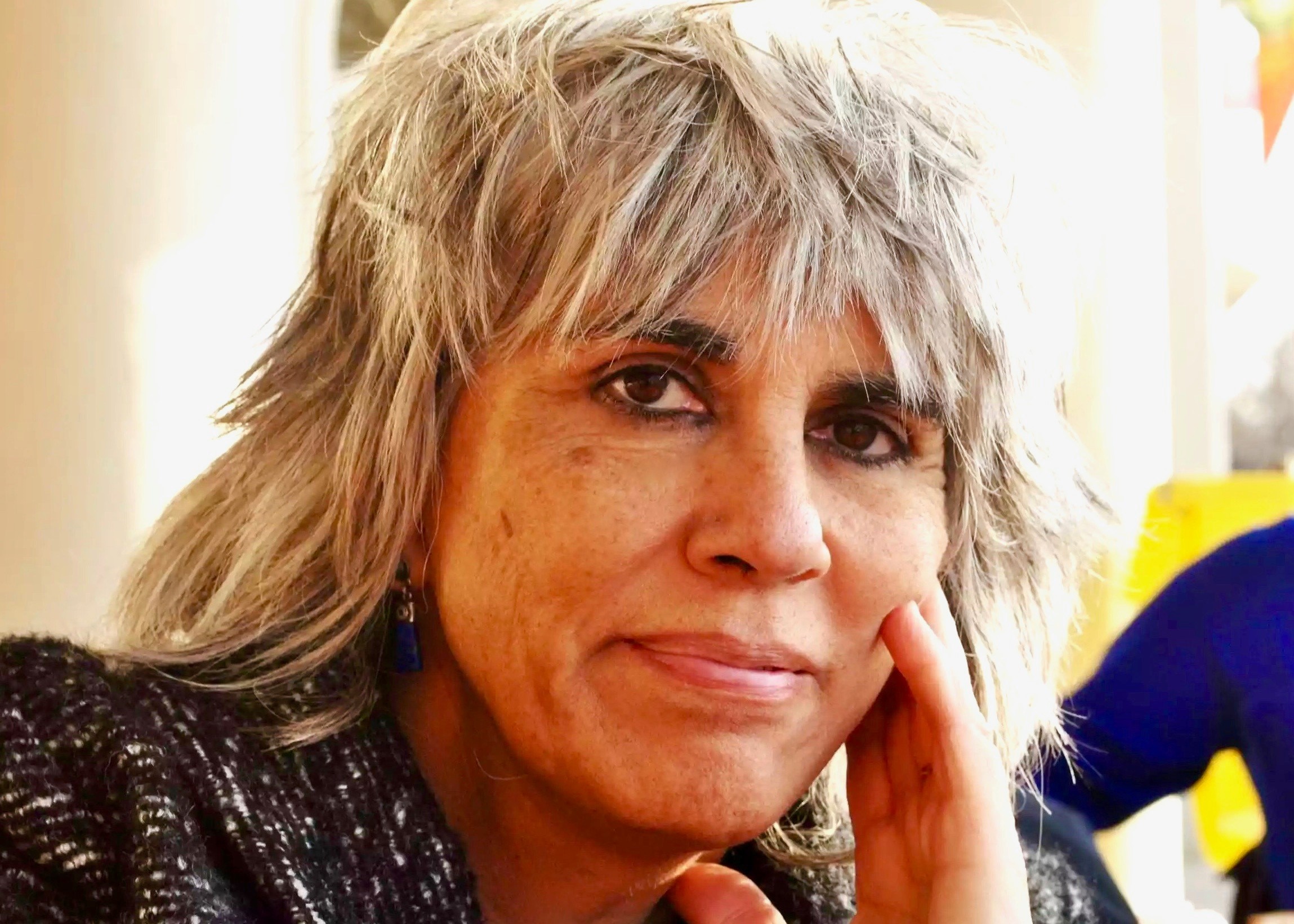 I joined the department again at QMUL in 2017. Before that I held posts in several other university departments including Queen Mary from 1992-2000, Cambridge, the University of North London and the University of Portsmouth. I did my undergraduate and graduate studies at the University of Kent, supervised by Lyn Innes and Louis James. I have always been interested in issues of cultural difference and diversity having grown up in India, Britain, Holland and Germany and taught in schools where I worked at growing a more inclusive literature curriculum before moving into university teaching in the 1980s. In 1984 I founded the Arts Council-funded literary magazine, Wasafiri: The Magazine of International Contemporary Writing, now housed at QMUL, funded by Arts Council England and co-published with Routledge.

I was given an MBE for my services to literature in 2011 and awarded the RSL Benson Medal for life-time’s contribution in 2019. https://rsliterature.org/2019/06/rsl-elects-45-new-fellows-and-honorary-fellows/

I have always been committed to diversifying the curriculum and expanding the remit of English studies. In previous university positions I taught a range of undergraduate and postgraduate courses on postcolonial and global literatures. Due to ongoing commitments with Wasafiri and public engagement projects, I am not currently teaching at QMUL.

My research and published work is mainly in the field of 20th century and contemporary world literatures. Particular areas of expertise are in black British, South Asian and Caribbean literatures. My early research focussed on the Caribbean, especially on the work of Sam Selvon and women’s writing from Africa, the Caribbean and South Asia, including Jean Rhys and Jamaica Kincaid.  As Founding Editor of Wasafiri: The Magazine of International Contemporary Writing, I have been involved in the publication of 100 issues and been actively engaged for the past thirty-five years in exploring the interrelationship between creative and critical writing as well as the evolution over three decades of global literatures. I have commissioned a number of special issues and am interested in questions around translation as well as the formation of new literary diasporas.

I’ve led a number of externally-funded research projects.  I was Co-Investigator from 2004-07 of the AHRC-funded The Colonial and Postcolonial History of the Book, exploring the relationship between book history and postcolonial studies.  From 2007-2010 I led the AHRC-funded Making Britain: South Asian Visions of Home and Abroad, 1870–1950. Focussing on archives and making evident the substantial contributions that South Asians made to British life in this little-known early period of migration, this archival project partially built on the research in my 2002 monograph, Home Truths: Fictions of the South Asian Diaspora in Britain. More recently I have been leading an AHRC-funded follow-on with the British Library, Beyond the Frame: Indian-British Connections 1850-1950. We worked in a number of media, creating a series of digital outputs as well as a publically available research database of South Asian Britain 1870-1950. Drawing on this research, we toured an exhibition to eight cities in India in 2011-2012. In 2013 we published a photo history of Asian Britain. The research partly formed our later touring and open air exhibition (funded by the Nehru Centre in London) in 2017. http://www.open.ac.uk/researchprojects/makingbritain/ ; also http://www.bl.uk/asiansinbritain

I am currently researching the Indian presence in Bloomsbury in the 1930s and 1940s and will publish this as a group biography of the Bloomsbury Indians, telling a story that lies adjacent to orthodox narratives of Euro-American modernism. Linked to my interest in cultural histories, I have produced (with Mark Stein) the first Cambridge History of black and Asian British Writing (CUP, 2019). Drawing on four centuries of black and Asian cultural and literary history, the project attempts to both create connections and point to absences across uneven records and archives.

As literary executor for the estate of Sam Selvon, I am working on his letters and currently consultant on the film adaptation of his classic novel The Lonely Londoners.

I have always been committed to bringing my research to a wider public. My role as Editor-in-Chief of Wasafiri has frequently involved participation at literary festivals, talking part in local and national radio programmes, TV and at literary and cultural events at venues such as the Southbank Centre, Festival Hall, London. See www.wasafiri.org for live podcasts.

As literary representative of the estate of Sam Selvon, the Trinidadian writer, I sometimes appear on various media. I was interviewed about Sam Selvon's early days in London for 'A Stranger in the City', part of the BBC series Books That Made Britain (broadcast in October 2016) and was a participant on a new programme on the novel (BBC 2 Autumn 2019).

I made 3 online talks for a new digital series called Expeditions on:

One of the prime objectives of most of the academic research projects I have led has been to engage diverse audiences in the research findings. With Making Britain, numerous events were held in local libraries; delegates at our final BL conference, Bharat Britain were offered a public walk through Asian Bloomsbury. This wider impact was heightened through a number of partnerships with museums and through digital media, including the British Library, the V&A, the British Council, the Nehru Centre, the Indian High Commission, the National Archives of India (see: Beyond the Frame: Indian-British Connections 1850-1950).  The exhibition tour to India visited eight Indian cities, running workshops for schools as well as cultural events; this was co-ordinated by the British Council. This work was highlighted as an example of public engagement in the Research Councils UK (RCUK) 'Pathways to Impact' case study and was shortlisted for its excellence in international collaboration in the 2013 Times Higher Education Awards. Our outdoor exhibition which ran between 2017-17 to three British cities received significant footfall and coverage in the media. https://www.scotsman.com/news/opinion/susheila-nasta-mbe-indians-have-added-spice-to-british-life-for-centuries-1-4565265

I regularly judge literary prizes, chair public panels and appear at literary festivals. Most recently I was the fiction Chair for the 2017 OMG Bocas Prize in Trinidad and was the 2018 Chair of the SI Leeds Prize. I annually chair the Queen Mary Wasafiri New Prize.  See: https://www.facebook.com/bocaslitfest/videos/one-on-one-with-romesh-gunesekera/1873771462667724/