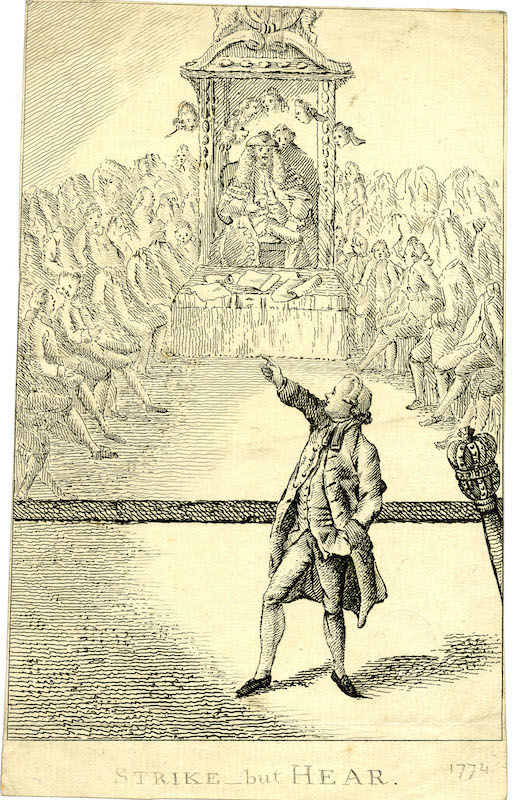 QMCECS offers a programme of early evening seminars with speakers from a range of disciplines. We have six seminars a year, and recent speakers have included Sophie Gee (Princeton), Chloe Wigston-Smith (York), Karen Harvey (Birmingham), and Suvir Kaul (Penn). For a list of speakers in the last five years see the seminar archive.

The eighteenth century was the ‘golden age’ of smuggling. Throughout the period, smugglers landed enormous quantities of tea, tobacco, brandy, and gin on the English coast while gangs of ‘runners’ rapidly dispersed these untaxed items inland. The open defiance with which the smugglers operated was an embarrassment to those in authority. And, to improve revenue collection, successive eighteenth-century governments sought to suppress the smuggling ‘trade’. However, defeating the smuggling gangs was no easy task. This paper considers how contemporaries (both in government and in coastal communities) viewed the smuggler. It traces the development of smuggling over the century and demonstrates that, at several points in the period, the English authorities found smuggling gangs to be the single most pressing challenge to public order. Finally, the paper will assess state responses to smuggling. Although the strategies of legal repression, military force, and changing of the tax laws had their limits, historians have been too quick to dismiss the eighteenth-century state as maladapted and powerless. In fact, the activities of the gangs, and their stout resistance from below, contributed to the pace and shape of state formation from above. By the 1820s, the efforts of government had borne fruit, and the golden age was brought to a close.

In person: Francis Bancroft Building 1.02.6, Queen Mary University of London (i.e. on these first floor of the Bancroft building, which is on Library Square).

8 February: Mathelinda  Nabugodi (Cambridge), 'Reflections of a Black Woman in the Romantic Archive'.