Whether such a beast as the English Enlightenment ever existed is still a bone of contention. This admirable journal is helping to settle the question in the affirmative. 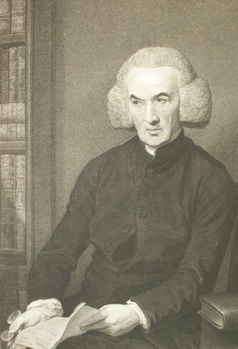