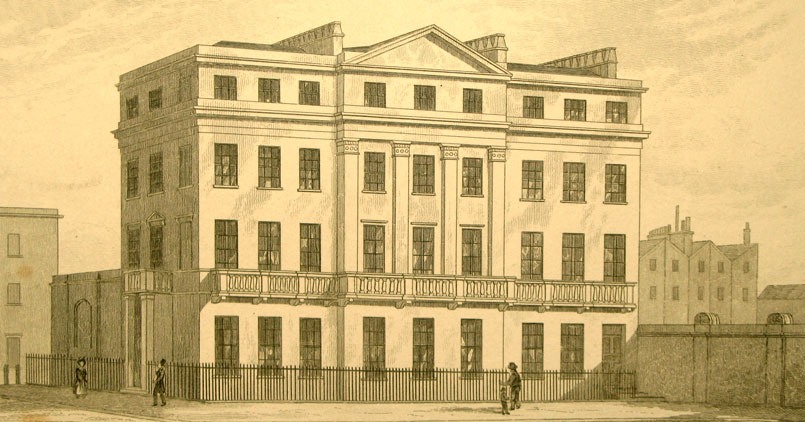 The earliest dissenting academies were established after the Restoration as a result of the 1662 Act of Uniformity, and were intended to provide Protestant students dissenting from the Church of England with a higher education similar to that at Oxford and Cambridge, from which they were largely excluded. Their main purpose was to prepare candidates for the ministry, but many educated lay students as well. They played a crucial role in ministerial and lay education: the tutors and the students they educated contributed in fundamental ways to the development of ideas, notably in the fields of theology, philosophy, literature, and science. In the nineteenth century the academies’ original purpose to provide a higher education was largely superseded by the founding of London and the provincial universities, which were open to dissenters, and by the eventual reform of Oxford and Cambridge.

The need for a new history of the academies
The wealth of new research on the English and Scottish universities has not been matched by work of comparable importance on the academies. For the most part recent historians have concentrated on the late eighteenth century and on a few outstanding institutions, notably Warrington Academy. Orthodox and evangelical institutions, which educated a majority of ministers in the late eighteenth and early nineteenth centuries, have received very little attention, yet they played a key role in the extraordinary expansion in dissent during the nineteenth century. The existing literature also largely disregards links with Ireland, Scotland, continental Europe, North America, and the British Empire.

Despite considerable interest in the subject, seen particularly in work by political, educational, and literary historians, most recent studies still rely on three out-of-date books: Irene Parker, Dissenting Academies in England (1914), Herbert McLachlan, English Education Under the Test Acts (1931), and J. W. Ashley Smith, The Birth of Modern Education: The Contribution of the Dissenting Academies, 1660-1800 (1954). Some important specialist work has been published in the last thirty-five years, but there is no comprehensive modern study.

To find out more go to Historical Information: Existing Scholarship

Outcomes
The project will have two outcomes, one print and one online:

Together these will replace the older studies and provide a comprehensive, archive-based history that will transform scholarly understanding of the importance of the Protestant dissenting academies to higher education and intellectual life in Britain and overseas for a period of two hundred years.