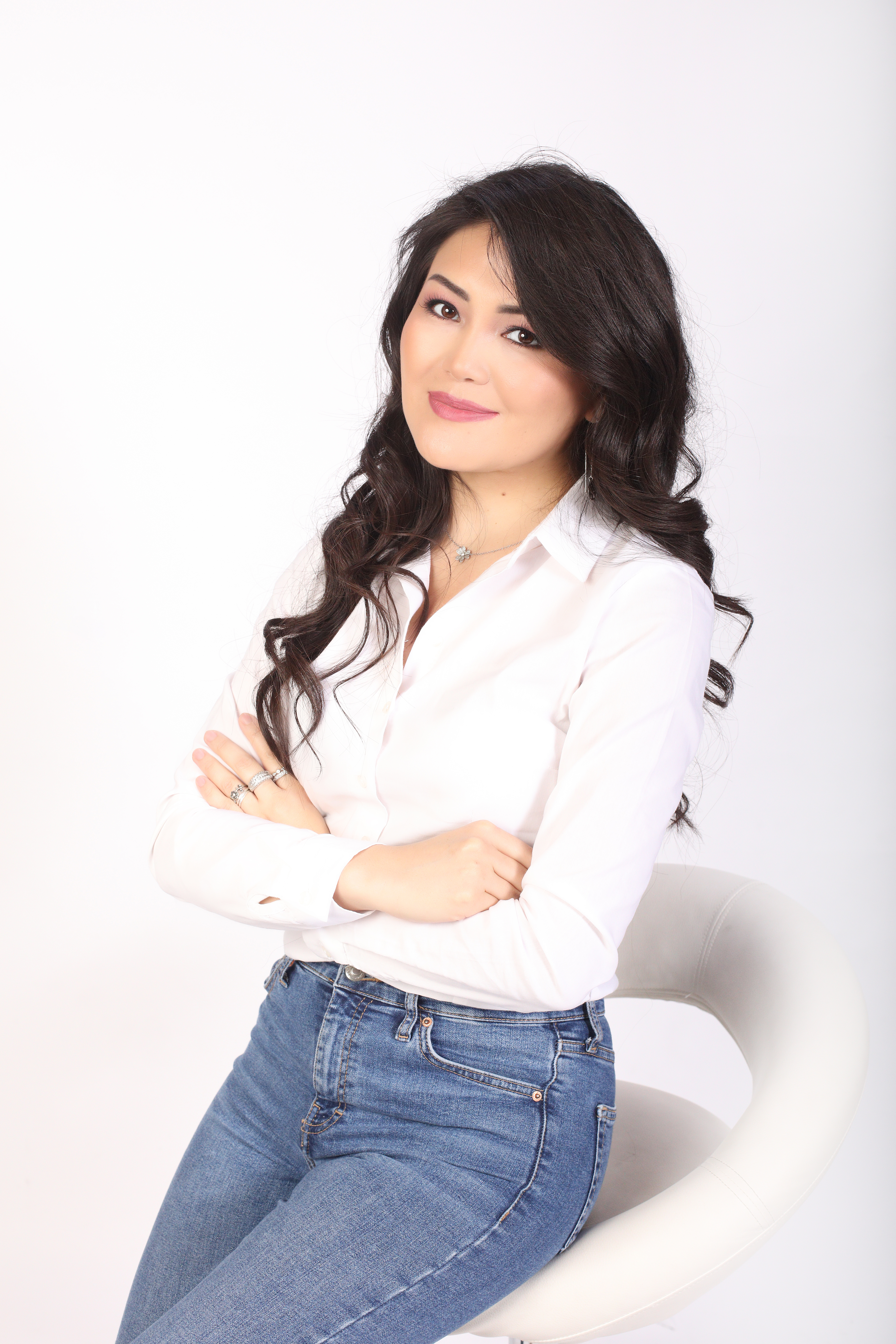 Assiya Issemberdiyeva is a PhD student at the School of Languages, Linguistics and Film, Queen Mary, University of London.

She studied Journalism at the Al-Farabi Kazakh National University (BA, MA) and Film Studies at the Queen Mary University of London (MA).

In 2021 she obtained a Collaborative Doctoral Award in Visual Cultures funded by the Arts and Humanities Research Council through the London Arts and Humanities Partnership with a thesis on British attitudes to the representation of Soviet Non-Slavic identities. Her project looks at the representation of Central Asian narratives in wartime Soviet cinema and the structure within which it was produced, analysing its reception both in the USSR and in Great Britain.

The working title of her thesis is British Attitudes to Non-Russian Identities in World War Two Campaigns for British Aid to the Soviet Union.

She is supervised by Professor Jeremy Hicks and Dr Guy Westwell.