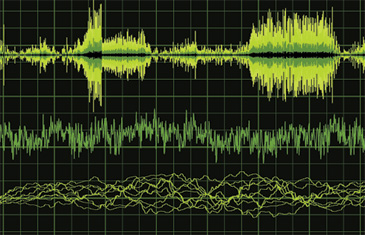 New Voices in Commercial Law (NVCL) is a seminar series that takes place several times during the academic year in London. Now in its eighth year, the series aims to provide a forum for debate and an opportunity for attendees to hear early career academics with outstanding potential discuss their research in an intellectually stimulating environment.

The seminars are convened and usually chaired by Dr Andromachi Georgosouli. Draft papers are circulated electronically two weeks in advance to registered participants.

For general enquiries or to contribute a paper or act as a discussant in the future, contact the research convenor Dr Andromachi Georgosouli a.georgosouli@qmul.ac.uk.

Speakers and titles to be announced in due course.

Speakers and titles to be announced in due course.

The general theme of the 2012-13 New Voices is “Commercial Law: Past, Present and Future”.