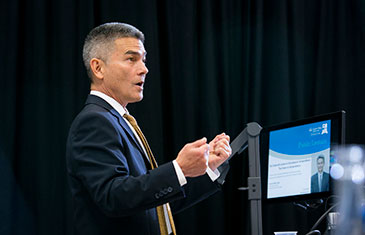 The Cotterrell Lectures were founded and are convened by Professor Maksymilian Del Mar.

You can find information and recordings or videos of past Cotterrell Lectures below: 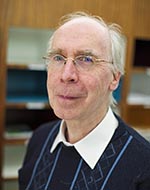 Roger Cotterrell studied law and sociology at the University of London and taught at Leicester University before joining the Queen Mary faculty where he has been Anniversary Professor of Legal Theory since 2005. He was Acting Head and Head of the College's Department of Law between 1989 and 1991, Dean of the Faculty of Laws from 1993 to 1996 and Professor of Legal Theory from 1990 to 2005. He was elected as a Fellow of the British Academy in 2005 and of the Academy of Social Sciences in 2014. In 2013 he was awarded the Socio-Legal Studies Association life-time achievement award for contributions to the socio-legal community.

More information about Professor Cotterrell, including publications and research can be found on his staff profile.