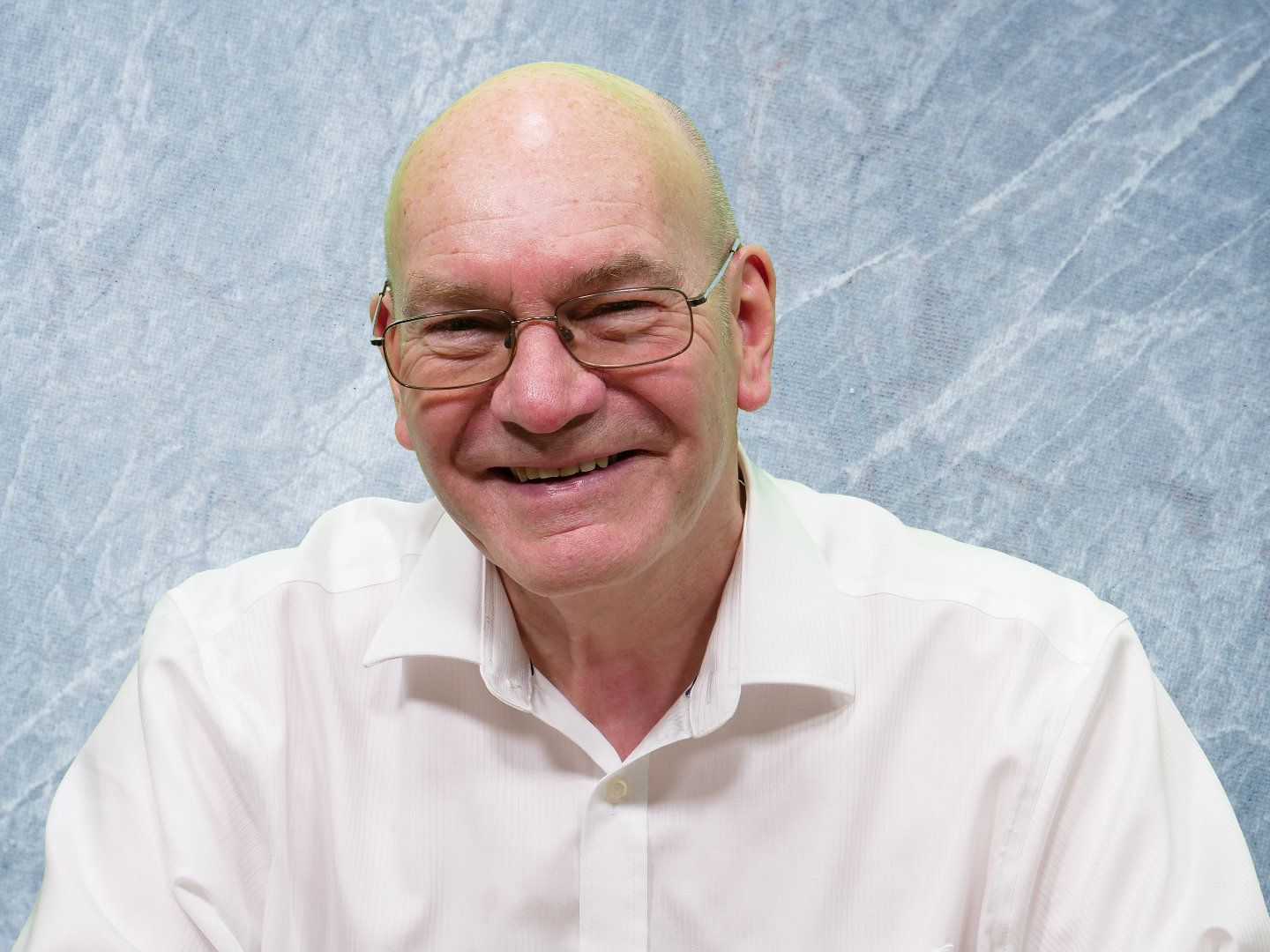 During this time I developed an international reputation in keratinocyte cell biology that were based around the use and modification of the Rheinwald and Green feeder layer technique. We performed experiments with this system to formulate a hypothesis to explain epidermal skin tumour promotion (Parkinson et al 1982; 1983;1984 reviewed in Parkinson 1985). We proposed, contrary to the general belief at the time, that tumour promoters acted on the normal keratinocytes and caused these cells to die whilst sparing the initiated ones, which then expanded into the space that was left.

Based on work with fibroblasts virtually all other groups at the time were pursuing the idea that tumour promoters were mitogens. Our hypothesis was supported by the concurrent and later work of other groups (Balmain et al Nature1983;1984, Yuspa et al Nature 1985) and is now broadly believed to be correct and at least part of the explanation for tumour promotion.

In Birmingham I developed an interest in keratinocyte stem cells and moved to the Paterson Institute in Manchester where I learnt much about this topic from Chris Potten and Michael Dexter.

In 1988 I moved to the Beatson where I developed an interest in cellular immortalistion and telomeres and in 1994 I was awarded a non time-limited appointment by CR UK (then CRC). It has been during this time that I have established an international reputation in the field of cellular immortalisation, most especially when applied to tumour development and progression. In particular, we were the first group to publish a peer reviewed paper (Loughran et al 1994) linking homozygous deletions of the INK4A locus on chromosome 9p21 to cancer cell immortality (most other groups at the time thought that such deletions were connected with in vitro proliferation). Following up on this we (Loughran et al 1996), concurrently with Gordon Peters and Cathy Reznikoff, showed that the gene responsible was likely to be the tumour suppressor p16INK4A.
All three groups reported an accumulation of p16INK4A upon the serial passage of human cells in vitro but we were the only group to rule out the candidacy of p15INK4B (Loughran et al 1996) and discriminate between the roles of p16INK4A and p14ARF (Munro et al 1999). This work and our parallel work on the role of telomere dysfunction in tumour progression and senescence (Loughran et al 1997; Gordon et al 2003) has led to numerous other publications in top international cancer journals and has been the reason for my invitation to several international meetings on this topic.I presented at the AACR as an invited speaker in the “Educational Session” in front of 2000 delegates in 2002 and was the only UK speaker at the Opinion Leaders meeting in Montego Bay Jamaica in 2004.
This work has formed the basis of recent work that has obtained the first evidence for a role of senescent cells in many age-related diseases and our discovery that p16INK4A is strikingly elevated in cells harbouring integrated HPV (Loughran et al Oncogene 1996) is now part of a diagnostic test for such virally induced cancer of the tonsil.
In 2005 I moved to QMUL in the IOD where I continued my work on the genetics of oral squamous cell carcinoma and cellular senescence forged many collaborations investigating the role of senescent fibroblasts in the tumour environment and developed techniques for enriching and deleting senescent cells from cell populations (Pitiyage et al J. Pathology 2011).
More recently, I have become interested in senescent cell metabolism and have pioneered the analysis of extracellular metabolites produced by senescent cells ( the extracellular senescence metabolome -James et al Journal of Proteome Research 2015) with a view for identifying non-invasive (blood, urine) tests for senescent cells and drugs that delete them (senolytics).
Several of these ESM metabolites are now known to be associated with ageing/longevity, death from cardiovascular diseases, kidney disease and death from all causes and one ESM metabolite citrate may even be causal for type 2 diabetes. Citrate is also an important fuel for some cancer cells and drugs that block citrate import are being developed to treat both type 2 diabetes and cancer. Some of these are currently undergoing clinical trials.

Senescent cells are known to be important to many age-related diseases and cancer as well as the side effects of cancer therapy and perhaps the poor health of cancer survivors. My current research concentrates of the mechanism by which extracellular citrate (EC) accumulates outside senescent fibroblasts and whether this mechanism can be used as a drug target to slow age-related diseases and cancer.

With collaborators in Germany (Dr. Maria Mycielsk and Professor Edward Geissler, University of Renenburg) we are pursuing whether citrate is essential for cancer growth and extending the work on prostate and pancreatic cancer to squamous cell carcinoma of the head & neck with a view to performing clinical trials with drugs that block citrate import.

With collaborators at Imperial College (Drs Jake Bundy and Virag Kiss) we are extending the DKC analysis to other ESM metabolites to assess the mechanism of their accumulation in human subjects.