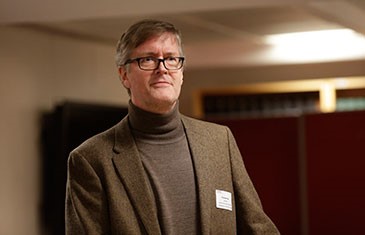 The Institute was founded by Professor Philip Rawlings in 2012. In the course of his career, Philip made major contributions to the study of insurance law. His recent notable publications include: ‘A Sacred Trust for the Future: Regulating Insurance, 1800-70’ (2018) Cambridge Law Journal; ‘Insurance Fraud and the Role of the Civil Law’ (2017) 80 Modern Law Review 525 (with Prof. John Lowry) ‘Bubbles, Taxes, and Interests: Another History of Insurance Law 1720-1825’ (2016) Oxford Journal of Legal Studies 1; ‘Insurance Fraud: The “Convoluted and Confused” State of the Law’ (2016) 132 Law Quarterly Review 96 (with Prof. John Lowry). He retired in 2019, but remains actively involved in the Institute.

The Institute’s focus is knowledge creation through rigorous and cutting-edge research with real-world impact, and its dissemination through world-class educational programmes. 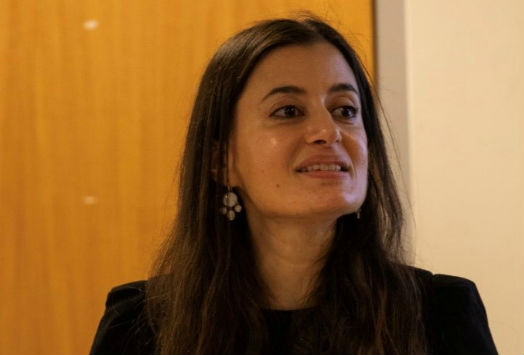 The Institute is active in engaging with, and drawing support from industry. Dr Miriam Goldby is on the Committee of the British Insurance Law Association (BILA), and she and Dr Arnold-Dwyer are the Editor and Deputy Editor respectively of the BILA Journal. Institute members specialising in insurance have been involved in research projects led by the Lloyd’s Innovation Department and the English Law Commission. 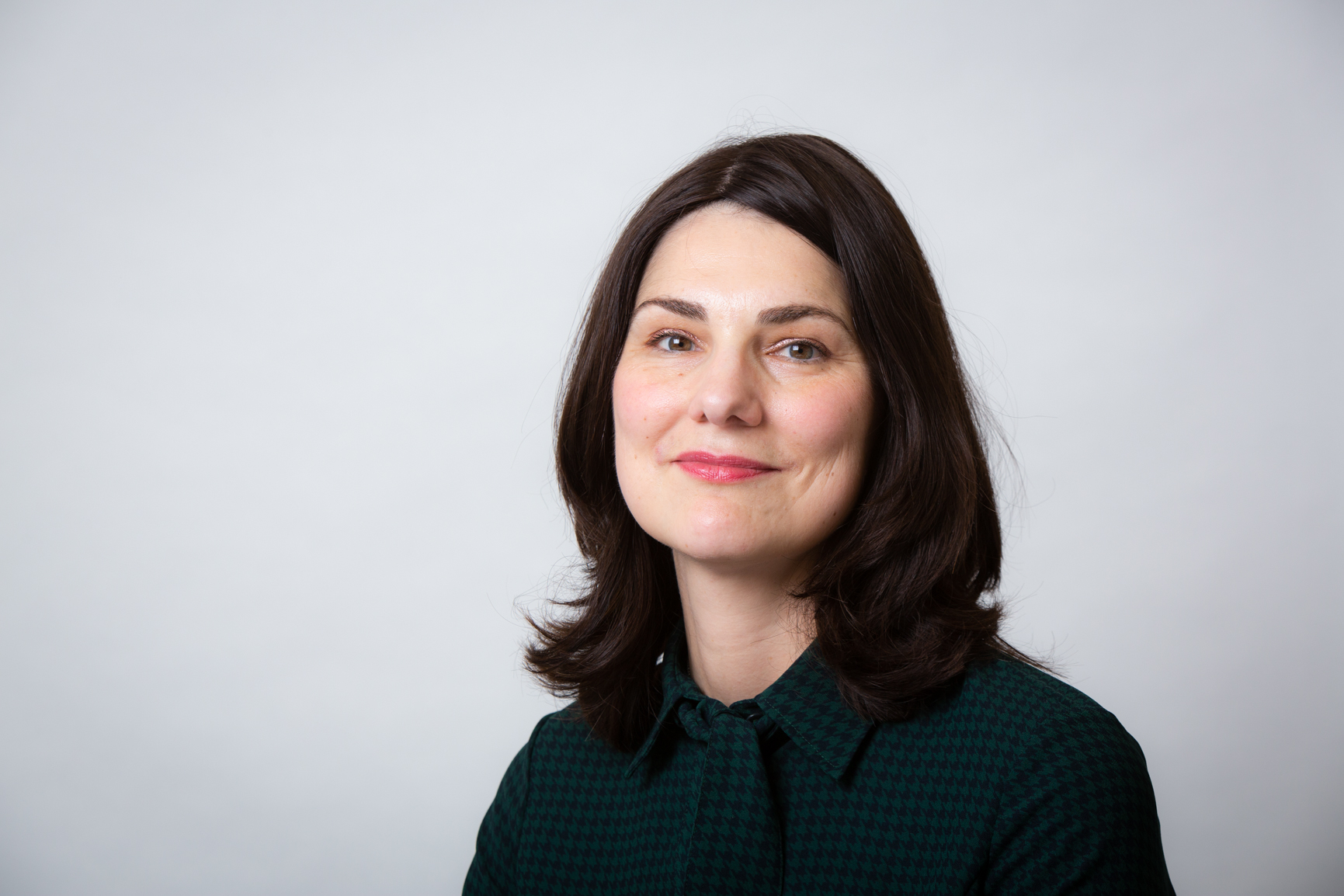 and the Organisation for Economic Cooperation and Development (OECD). Two of our academic members are former Lord Justices of Appeal and have decided multiple landmark cases in the Institute’s fields of expertise.

Our practitioner membership is actively involved in our work, with a number of members contributing to the teaching of our many specialist courses, including Julian Burling, barrister and former Counsel of Lloyd’s of London; Jonathan Moss, partner at DWF and Queen Mary alumnus; Kevin Lazarus, solicitor at Lloyd’s of London; Ian Gaunt, President of the London Maritime Arbitrators’ Association and Struan Robertson, Head of Legal Services at Clarksons Platou.

Insurance has a key role in developed and developing economies, in international trade, international finance and in personal finance. It supports businesses and individuals by enabling risk transfer and by providing a significant source of investment. Trade and finance on any scale are impossible without insurance, and increasingly insurance steps in as governments become concerned about the ability of state welfare provision to cope. London is the largest global hub for commercial and specialty insurance risk and the seat of Lloyd’s of London, the world’s specialist insurance and reinsurance market. The UK insurance industry is the largest in Europe and the fourth largest in the world. English insurance law is the backbone of the global insurance industry. It is one of the governing laws most frequently chosen in cross-border insurance and reinsurance transactions. Many Commonwealth countries have an insurance law that derives from English insurance law and other jurisdictions are looking to English insurance law for inspiration to reform their laws. Read Insurance Law and the City, Jonathan Moss, DWF: The importance of insurance to the UK economy, with reference to job creation, effects on the economy and the London market as a centre for insurance excellence.

Shipping is the lifeblood of the global economy and essential to the global trade in goods. In 2017, a total of around 10.7 billion tons of goods were loaded worldwide. The carriage of goods can be lucrative with the income generated by freight rates being estimated to represent about 5% of the global economy, but it is also risky and logistically and operationally complicated, meaning that loss-causing incidents at sea are not infrequent. The business is also subject to volatile markets, which can result in economically driven breaches of contract. Further, ships are high value assets and are becoming increasingly technically sophisticated meaning that shipbuilding contracts are highly complex and it is not unusual for disputes to arise. Hence it is an industry where legal advice is often required. Read the latest Review of  Maritime Transport of the United Nations Conference on Trade and Development.

Flying has captured human imagination since antiquity and is synonymous with freedom. Ironically, commercial aviation grew rapidly in the 20th century thanks to the technological innovation fuelled by the two devastating World Wars. Ever since, aviation has played a key role in connecting the world. According to the International Civil Aviation Organization (ICAO), there were close to 4 billion origin-destination passenger journeys worldwide in 2018. According to the International Air Transport Association, air transport accounts for only a small, less than 1%, proportion of world trade by volume, but for a much larger share by value, of about 33%. However, despite aviation’s contribution to growth, air transport law is a field that has been neglected by legal scholars so much so that ICAO has been instructed by its 193 Member States to take all possible action to promote the teaching of air law. The Centre for Commercial Law Studies is one of the very few academic institutions globally that offer research-led teaching of public and private air transport law. Considering that aviation accounts for 3,6% of the world’s GDP, air law is not a niche field to specialise in, but a springboard to an exciting career.