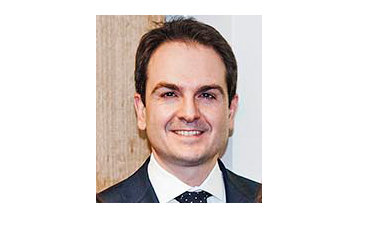 Professor Brekoulakis’s article titled “Systemic Bias and the Institution of International Arbitration: A New Approach to Arbitral Decision-Making”  was awarded the prize as it tackles a major problem of long-term interest, made significant contributions to that problem, and is written in a lucid and convincing manner.