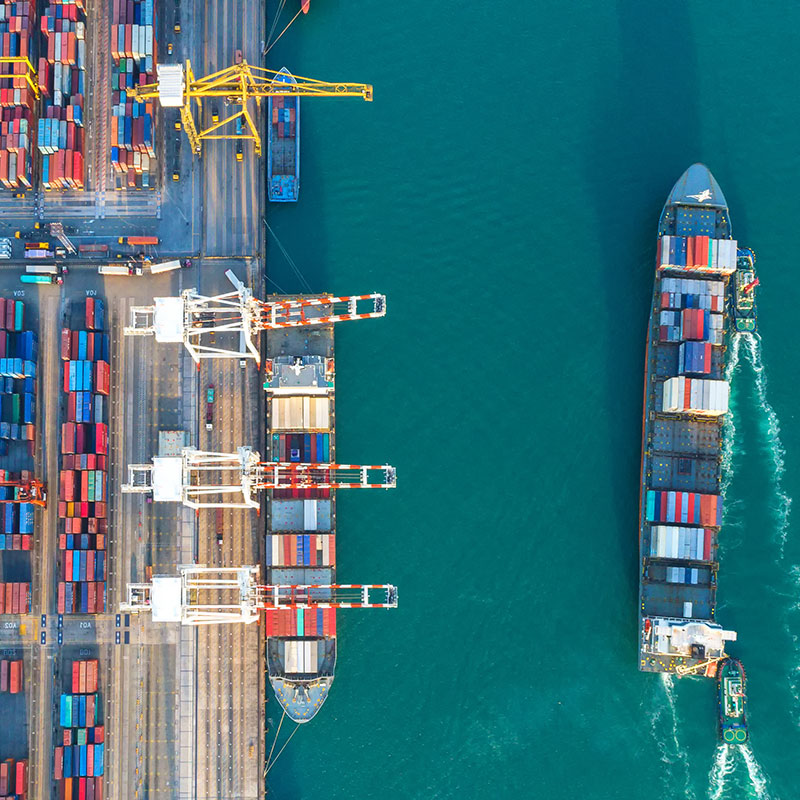 Register now to maximise your market opportunities and develop practical strategies to thrive in a time of uncertainty.

Co-designed and delivered by leading universities in Australia and the United Kingdom, this world class collaboration has been purposefully designed to help business understand and respond to the impact of Brexit on trade between the UK, Europe and Australasia.

We are pleased to offer a 10% discount for School of Law Alumni.

Future dates: following the February – March 2022 programme, we will be announcing future dates in due course.

Ambiguity, uncertainty, transformation, and disruption are not temporary phenomena; they are today’s operating environment. The course empowered me with tools and mental models to strategise, survive and thrive in a reshaped marketplace. Equipping me with the skills needed to develop a strategic foresight for risks across spectrum, and the messaging that’s needed internally and externally while dealing with stakeholders to mitigate risks.
— Natasha Jha Bhaskar, General Manager, Newland Global Group, Sydney, Australia.

As of 1 January 2021, the United Kingdom (UK) ceased to be a member of Europe’s Single Market and Customs Union. In addition, the UK announced that it is seeking to join the Comprehensive and Progressive Trans-Pacific Partnership (the CPTPP). There are virtually no businesses trading between the UK, Europe and Australasia which won’t need to make changes as a result of these seismic market shifts – the question for business and government policy-makers is, what do these changes mean at both a strategic level, and also at the day-to-day operational level?

With the UK leaving the EU and focusing further afield, to the Pacific and Australasia, there are many trading opportunities, but also new challenges: changing trade formalities and regulatory controls, shifts in legal frameworks, as well as revised trade and competition standards.

This world-class collaboration between the Institute for International Trade (IIT) and the School of Law, Queen Mary University of London has been designed to provide participants with a deeper understanding the impact of these shifts in global trade patterns on their business and markets, and to provide tools which will enable participants to create strategies to succeed in a reshaped marketplace.

What will you learn?

At the conclusion of this professional development programme, it is expected that you will have an understanding of:

MODULE I: Trade and Economic Policy: the Impact on Business

MODULE II: Understanding the Impacts of Brexit in a global context

Who is this Professional Development programme for?

Mid-senior professionals and trade officials seeking a deeper understanding of the recent global market realignments caused by Brexit for their UK, European, and Australasian operations.

What benefits will the programme deliver for you and your organisation?

Facilitated through our custom designed online learning platform, you will: 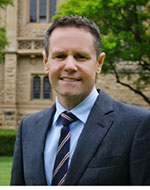 Simon Lacey, the academic lead for this course, is currently Senior Lecturer at the University of Adelaide’s Institute for International Trade. Prior to joining the Institute, Simon held the position of Vice-President Trade Facilitation and Market Access at Huawei Technologies in Shenzhen China, where he was responsible for monitoring, managing and mitigating the biggest trade and investment risks facing the company across a dozen of its most important markets internationally. Before joining Huawei, Simon worked in over 30 countries providing training and advice in the areas of trade and investment policy to both sovereigns and the private sector. It was in this capacity that Simon spent four years advising the Indonesian Ministry of Trade on a broad range of issues in connection with the country’s membership of ASEAN, the WTO, as well as a number of preferential trade agreements and bilateral investment treaties. Simon’s research and teaching interests encompass trade and investment in the innovation economy, trade and investment policies for development, and the impact of increased geopolitical tensions and disruptive new technologies on trade and investment policies. 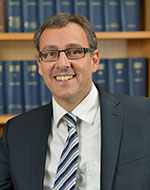 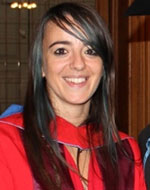 She is a Senior Lecturer (Associate Professor) in International Banking Law and Business Ethics at the Centre for Commercial Law Studies (CCLS) at Queen Mary, where she teaches several post graduate modules in Law and Ethics and in Banking and Finance in both London and Paris campuses. She is also the Director of the CCLS Institute for Regulation and Ethics. From Jan 2018 to December 2020 she served as the CCLS Director of Graduate Studies, responsible for the PhD in Law programme.

In 2015-16 she acted as adviser to the Committee on Standards in Public Life (CSPL), a UK Cabinet Office Committee, to conduct a review of the ethics of UK banking and financial regulatory Authorities, as part of the CSPL broader review “Ethics for Regulators”. She also sat on a steering committee of the UK Banking Standards Board (BSB) for a research project investigating the relationship between law, regulation and ethics in finance.

Dr Russo’s research expertise lies in cross border bank insolvency and resolution, corporate governance in finance, international banking regulation, CSR, and ethics in banking and in finance, areas in which she has presented and written widely. She holds a Master Degree in Law and a PhD in Economics. Her latest book, an edited collection on “Law and Ethics in Banking and Finance”, was published in August 2019 by Edward Elgar pubs. 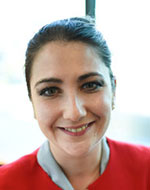 Lisa McAuley has worked in international trade for over ten years, most recently as CEO of the ECA has seen the organisation focus on ground-breaking research and advocacy projects that promote and enhance the global competitiveness of SMEs. Lisa lends her passion for international trade and her respected voice in the industry to various initiatives, from an advisory role on the AmCham Trade Advisory Group, to the board of CargoHound and the Executive Director of the Global Trade Professionals Alliance (GTPA).

The University of Adelaide's Institute for International Trade and Queen Mary University of London's School of Law are offering two full scholarships to attend our inaugural programme. These scholarships will be awarded to two outstanding applicants looking to make an impact on the world of international trade or business.

A world-class collaboration between leading universities in Australia and the United Kingdom:

If you have any questions about any of our courses, get in touch:

Email us
Back to top