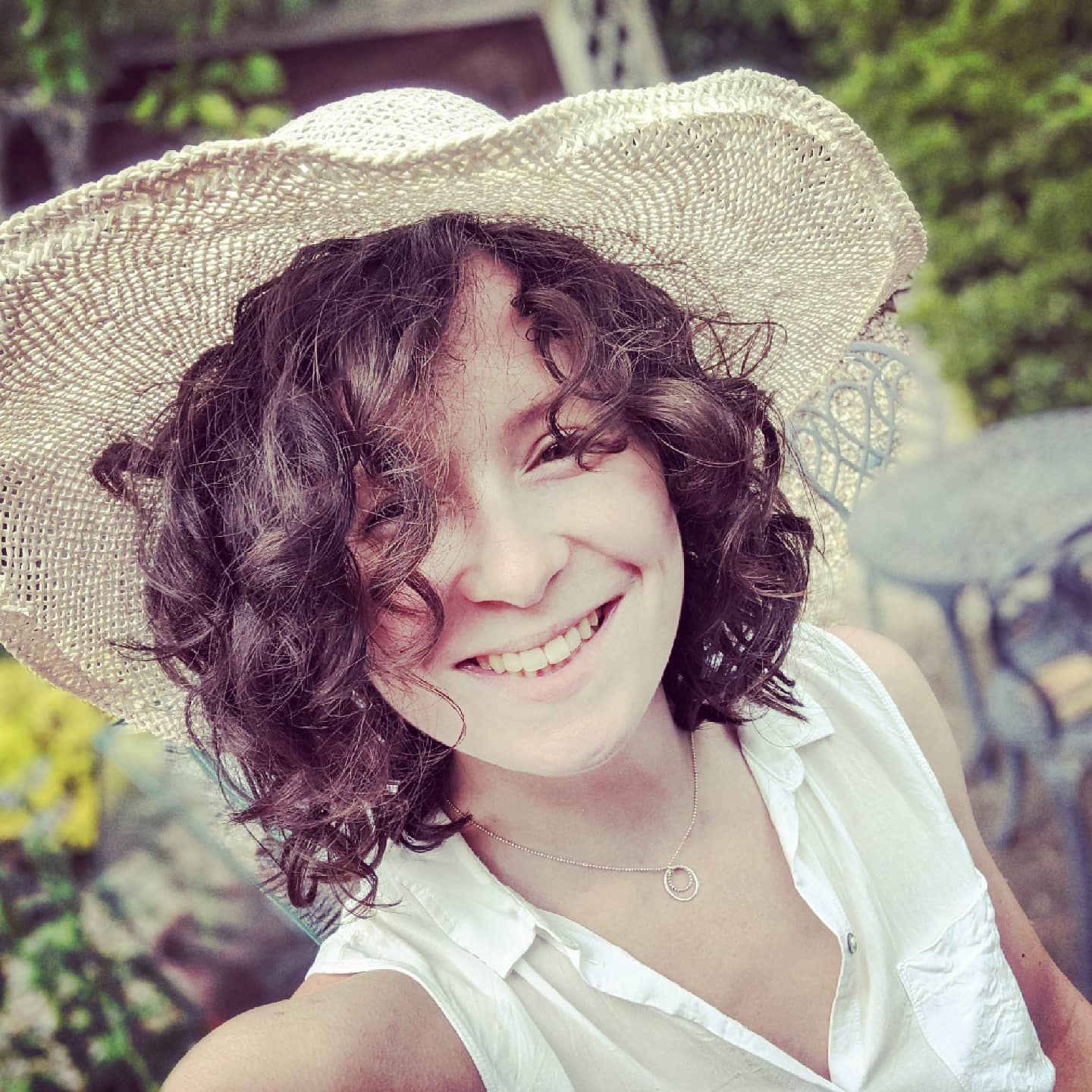 My research focuses on issues of identity, genre, and authorship within the context of Irish-German relations.  My current working title is “Francis Stuart and Sir Roger Casement as Cultural Mediators and Proponents of an Independent Ireland: An Examination of Identity, Irishness, and Independence.”

I completed my BA in French and German at Queen Mary, and subsequently the MA in Anglo-German Cultural Relations.

My supervisors are Professor Rüdiger Görner and Professor Morag Shiach.