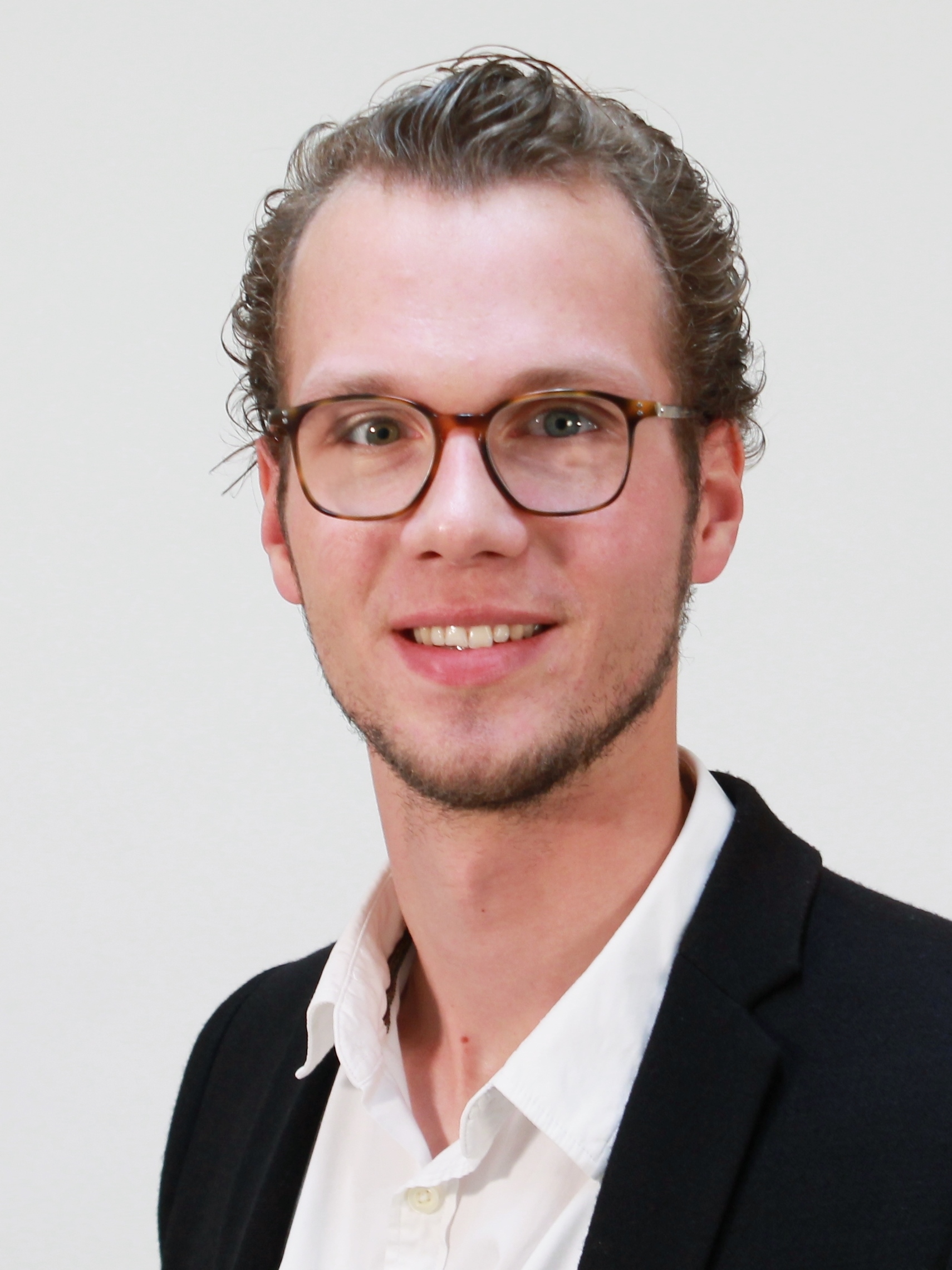 Master of Education in Spanish and History at Goethe Universität Frankfurt

My PhD project, funded by the German Academic Scholarship Foundation explores doubt, unbelief and religious skepticism in late medieval Iberia. A special focus is placed on the so-called conversos (Iberian Jews who converted to Christianity during the 14th and 15th centuries and their descendants), shedding light on the historical genesis of the image of the unbelieving “Marrano”, which became a widespread trope in the modern discourse on atheism.

Spain in the late Middle Ages, history of religious diversity in Iberia, the Spanish Inquisition, history of atheism and religious skepticism