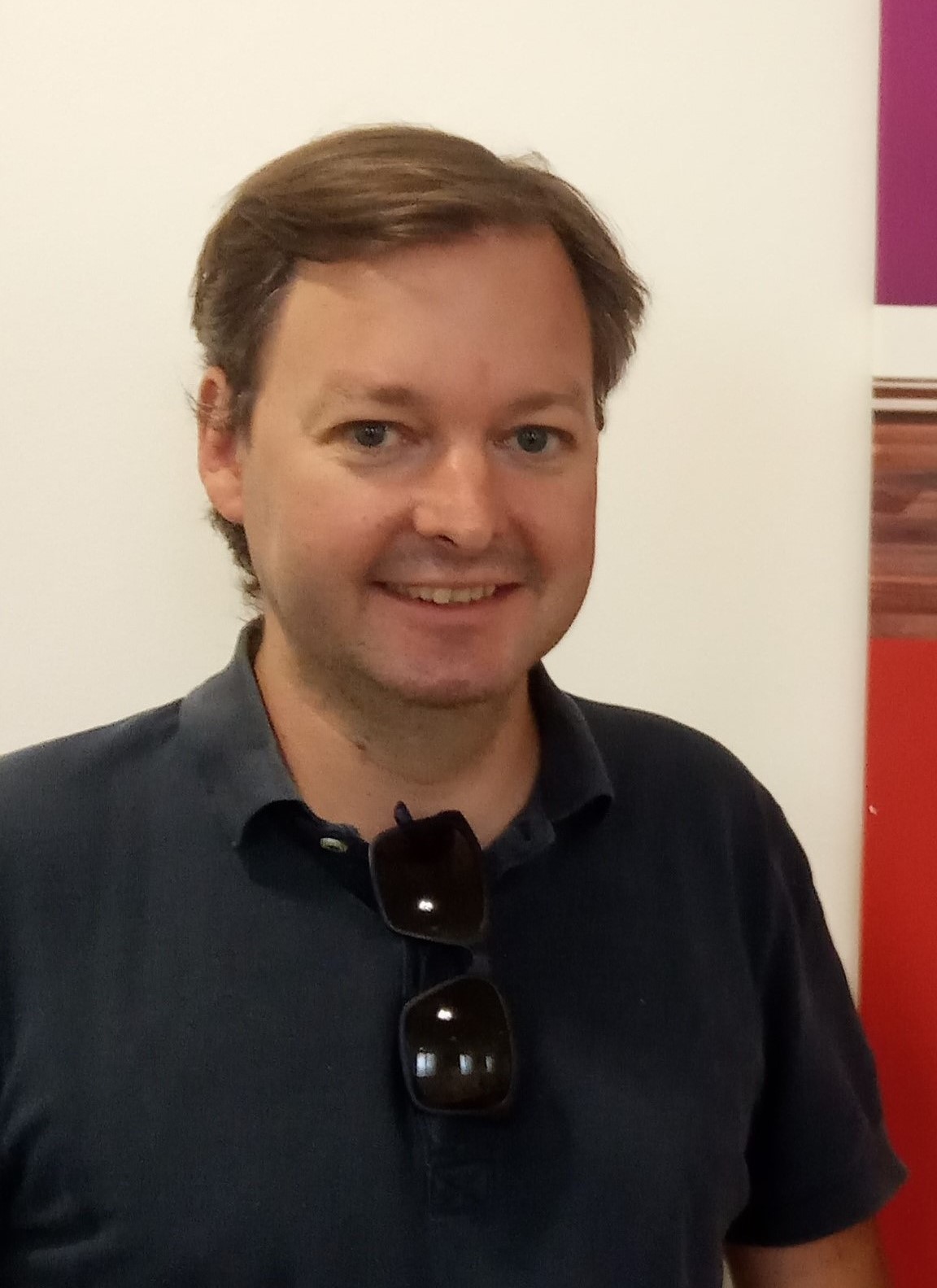 I am the Austrian lecturer on behalf of the OeAD. I was educated at the University of Graz where I graduated with a Master’s degree in German and French studies. During this time I also worked on a research project on the “Spectators”, a pan-European journalistic genre, where I analysed the structure of micro-narratives and their cross-cultural transfer during the Enlightenment period.

My research interests include periodicals of the 18th century and the development of modern narrative forms, Austrian literature of the 20th century, the Digital Humanities as well as special topics of second language acquisition.