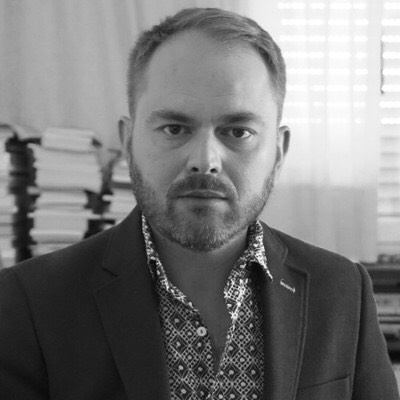 I have been teaching Portuguese at Queen Mary University of London since 2018. I am also a teacher with the Camões Institute in London, working with native and heritage language learners. After completing a degree in Portuguese and English studies from Universidade de Trás-os-Montes e Alto Douro, I worked in schools in Portugal as an instructor of Portuguese as a native language. In 2005 I completed an MA in Portuguese Culture at Universidade de Trás-os-Montes e Alto Douro with a dissertation on 18th-century popular literature and in 2017 an MA in Modern Foreign Languages Education at King’s College London (KCL) with a dissertation on the state-of-play of Portuguese language education and language policy in the UK. I am currently studying for a PhD in postmodern Portuguese-language literature at KCL. I have published papers on Portuguese culture, language policy and language teaching.