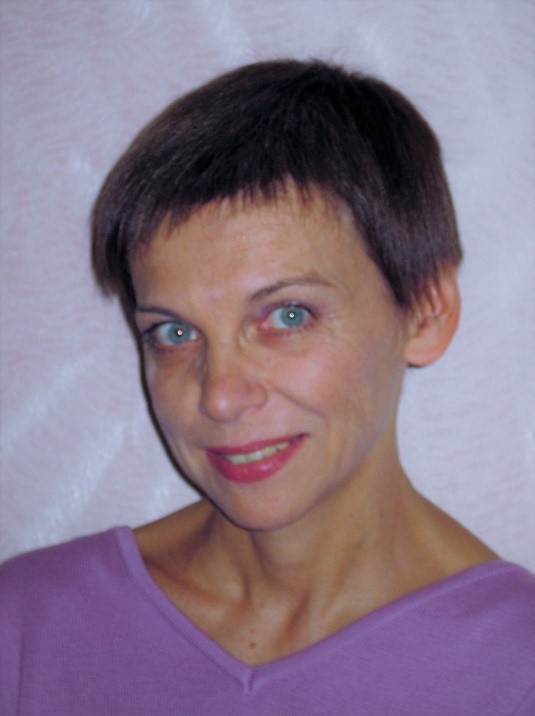 Olga is a native speaker of Russian. She is a Moscow University graduate, having an MA in Linguistics and also an MPhil in Russian Language from the Russian Language Institute of the Russian Academy of Sciences. In Britain, she has been teaching Russian to speakers of other languages at Queen Mary since 1998. Being a professional translator from English into Russian, Olga has published in Moscow a number of translations, some of them book length. Olga has a PhD degree from Queen Mary, University of London for a thesis about the life and works of the publishing tycoon Aleksei Suvorin in late 19C Russia. Olga is a Fellow of The Higher Education Academy. In the Department of Modern Language and Cultures, Olga is an Admissions officer and a co-convenor of the Language Teaching and Scholarship Forum.

The modules I teach:

Modules designed and taught by me:

2) '«If it were not for Aniuta who had a great influence on me...»: A sketch of Aleksei Suvorin's family portrait against the background of the women's liberalisation', in Adam & Eva. Al'manakh gendernoi istorii (Moscow: Institute of General History), vol. 12 (2006), pp. 145-170

7) '«Playwrights in Petticoats»: Developing some plots in Donald Rayfield's book Anton Chekhov: A Life', in When the Elephant Broke out of the Zoo: A Festschrift for Donald Rayfield. Co-edited with A. Schonle and J. Hicks, vol. 38 (2012) (Stanford Slavic Studies), pp. 87-107