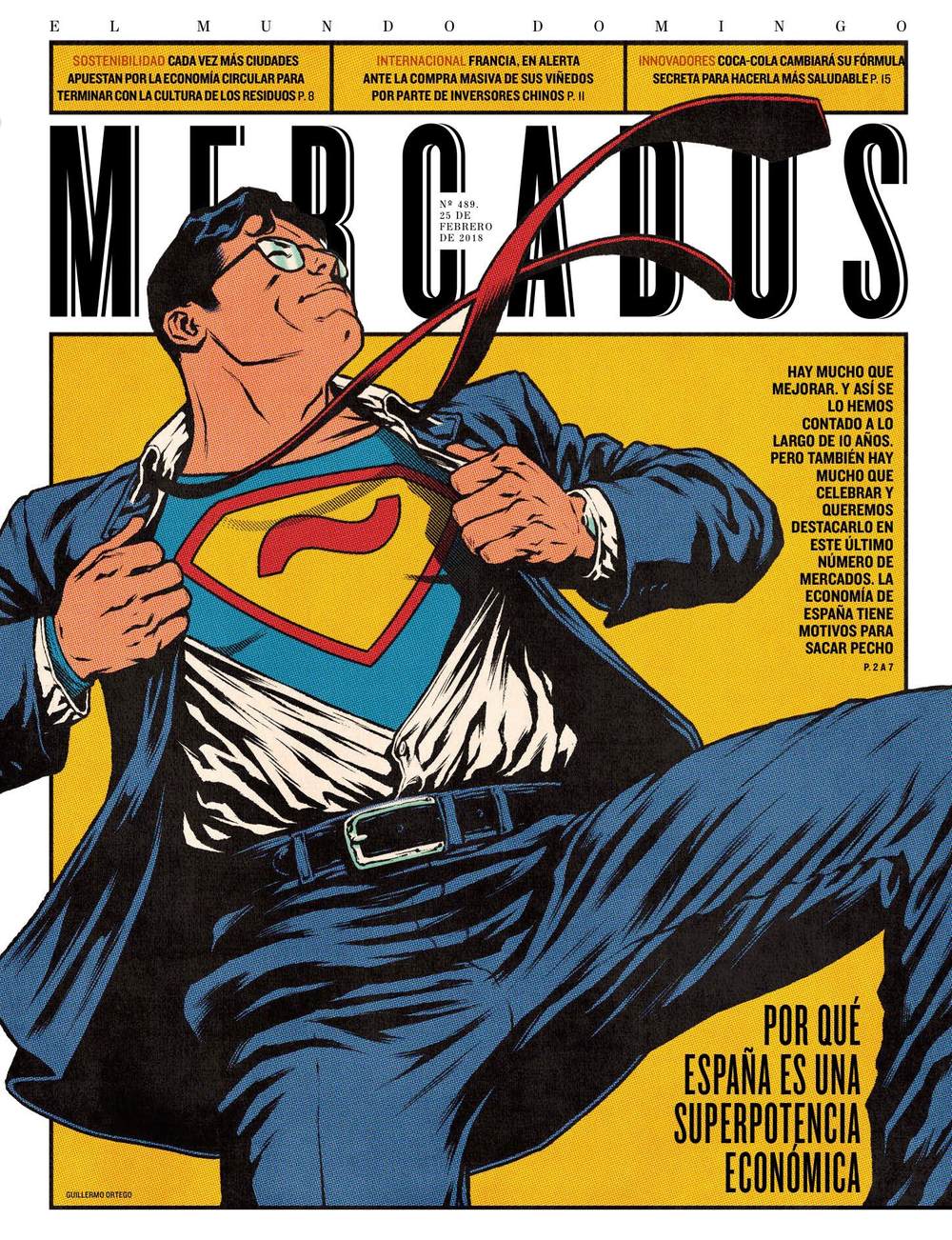 Abstract: In this presentation, I would like to propose the category of euphoric narratives to explain a dynamic that accounts for a set of cultural changes that have arisen in strongly restructured societies under neoliberal governments. Using affect theory, I will analyse the concept of euphoria and I will apply it to contemporary Spain to reveal how the recent rise in nationalistic attitudes, arising from the centre or the periphery across Spain, as well as responding to the political situation in Catalonia, bears the signal of the neoliberal rationality. With specific examples focusing on the use of the Spanish flag, I will argue that emotions and subjectivity are at the centre of political discourse in Spain and culture is used as a mere accessory.

Speaker: Dr. Jorge Catalá Carrasco is Senior Lecturer in Hispanic Studies at Newcastle University. He focuses on Transatlantic Studies Spain-Cuba and Spain-Peru through cultural production. He is the author of Vanguardia y humorismo gráfico en crisis (Tamesis, 2015) and he has coedited the volume Comics and Memory in Latin America (Pittsburgh, 2017), which has also been published in Spanish by Cátedra in 2019. In 2015 he co-authored the documentary José Ricardo Morales. Escrito en el agua (Malvalanda) about the life and work of Chilean-Spanish playwright José Ricardo Morales. Much of his time for the period 2015-2018 has been devoted to the coordination with Patricia Oliart of the Horizon 2020-Marie Curie RISE research project. http://www.culturalnarratives.co.uk/. For more info on the project please see the following video: https://www.youtube.com/watch?v=ixUDj0JNnFs