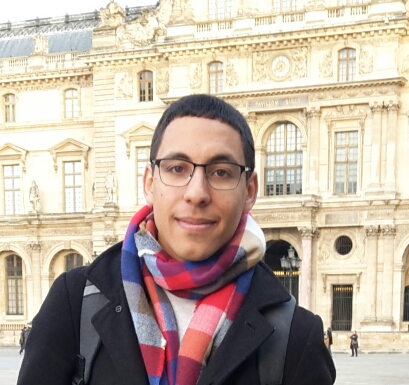 Project title: Re-assessing the Arab-American Gibran: Bilingualism and the Problem of Reception

My research project seeks to reassess the work of the Arab-American writer, poet and essayist Gibran Khalil Gibran (Kahlil Gibran) and its reception in the Arab and Western world. I focus on his bilingualism and his situatedness across two cultural spheres in the colonial period in relation to questions of cultural translation, religion, Arab Nahda (renaissance) and nationalism, all of which are indispensable in my attempt to account for, and go beyond, the ambivalent reception of his work. My aim lies, not in recovering an “authentic” version of Gibran or debunking another, but in exposing the merits and issues of his multi-faceted work by historically contextualizing it, focusing on overlooked aspects of it (his numerous essays and newspaper articles in Arabic, for instance) and questioning the modalities of interpretation and reception – in the West or the Arab world – that approach or appropriate his work in essentialist terms.