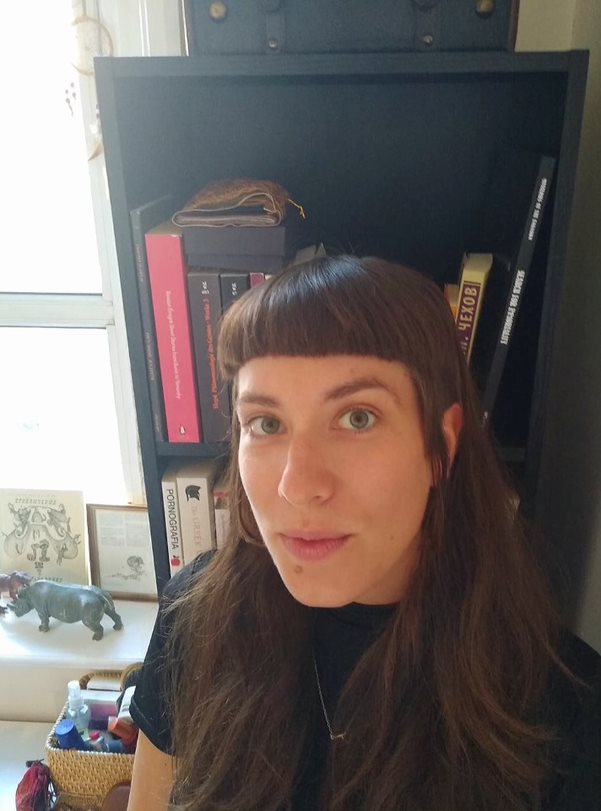 I studied philosophy, literature and linguistics in Heidelberg, Saint Petersburg, Turin and London. During my MA at University College London, I focused on Soviet cinema and cultural theory. My MA dissertation examined the traces of Russian discourses on desire and alterity in the work of Russian-born French philosopher Alexandre Kojève.

My PhD project further explores the role of transnational and multilingual émigré philosophers like Kojève in the formation of Surrealism, psychoanalysis and existentialist thought in interwar Paris.

Before joining QMUL, I was an intern in a non-profit organisation that promotes literature, linguistic rights and freedom of expression worldwide. I am also a regular contributor to the East European Film Bulletin, where I am currently guest-editing a special issue on Soviet underground culture and experimental film in the 1980s.

My film reviews, essays and interviews are published here.