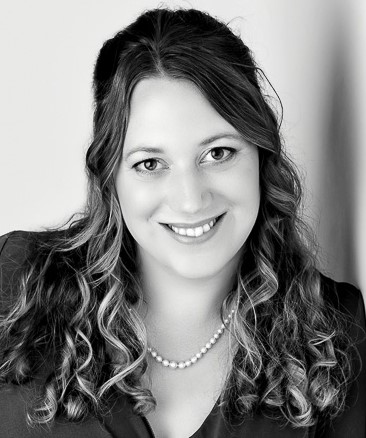 My research centres on adaptations of classical myths and texts for new contexts. I am particularly interested in the intersections between texts and other forms of culture – whether material, performance, visual – with attention to non-elite modes and everyday encounters (e.g. through toys, puzzles, popular theatre).

My recent publications have focused primarily on classical reception during the long nineteenth century (c.1750-1914), and how classical myths and literature have been used in the formation and circulation of classical knowledge, including debates about the purpose and relevance of philology and excavation.

My current research explores adaptation of classical antiquity as a tool for ideological and didactic purposes, through analysing the use of classical content in children’s literature and culture, and in periodicals. I am writing a monograph that investigates how the classical past informed the models of idealised behaviour presented to children: it assesses diachronic changes in how the cultural privilege of Classics was explained to children in different formats and how specific ideologies were camouflaged by their classical coatings. In addition, this research led me to curate a case for an exhibition at Cambridge University Library in 2018, ‘Tall Tales: Secrets of the Tower’.

Prior to my arrival at QMUL in September 2019, I held an Addison Wheeler Research Fellowship in Classics and Ancient History at Durham, and was a Postdoctoral Fellow with the Durham Centre for Nineteenth–Century Studies. I held a Library Research Fellowship at Princeton University with the Seeger Centre for Hellenic Studies and the Cotsen Children’s Library in 2019. I am an Early Career Associate of the Oxford Archive of Performance of Greek and Roman Drama and previously trained as a Classicist. I studied Classics at Newnham College, Cambridge, where I researched my doctorate as part of the Leverhulme-funded Cambridge Victorian Studies Group. I was awarded Fellowship of the Higher Education Academy in 2018.

I was awarded Fellowship of the Higher Education Academy in 2018.

I also teach on the following Masters courses: Cultures of Comparison.

Troy, Carthage and the Victorians: The Drama of Ruins in the Nineteenth Century Imagination (Cambridge University Press, 2018).

‘“This is the modern horse of Troy”: The Trojan Horse as Nineteenth-Century Children’s Entertainment, in Katarzyna Marciniak (ed.), Our Mythical Hope (forthcoming).

‘Through the proscenium arch’ (circus portraits and souvenirs), in Sadiah Qureshi and Adelene Buckland (eds.) Time Travellers: Victorian Perspectives on the Past (Chicago University Press, 2019).

‘“A subject which is peculiarly adapted to all cyclists”: Popular Understandings of Classical Archaeology in the Nineteenth-Century Press’, in Bernard Lightman and Bennett Zon (eds.) Victorian Culture and the Origin of Disciplines (Routledge, 2019), pp 161-187.

‘Fish, firemen and prize fighters: Victorian transformation of the Iliad and Odyssey on the London stage’, in Macintosh, McConnell et al (eds.) Epic Performances from the Middle Ages to the Twenty-First Century (Oxford University Press, 2018), pp. 540-557.

‘The figure of Mary Mother of God in Christus Patiens: fragmenting tragic myth and passion narrative in a Byzantine appropriation of Greek tragedy’, Journal of Hellenic Studies 137 (2017), pp. 188-212.