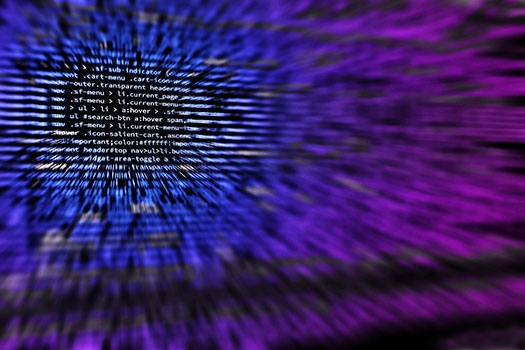 Could ‘testimonial discrepancies’ prove a powerful strategy for litigators?

A Palantir dispute playing out in German courts could open the door to using US evidence in European cases. This could unleash a raft of evidence for future intellectual property cases that otherwise might not be seen by European courts, as US courts are less stringent in their discovery rules.

Duncan Matthews, Professor of Intellectual Property Law at Queen Mary University of London, is sceptical about the value of introducing US evidence in European patent litigation. He says: ““Part of the legal test US courts need to consider is whether the request is an attempt to bypass restrictions on the discovery process in the foreign country. That raises a big question mark in my mind, because unduly intrusive or burdensome requests may be rejected.”

Read the full article on ‘testimonial discrepancies’ in the Financial Times.

Courts around the world are increasingly grappling with the complex question of whether artificial intelligence technology can ever be treated in law as an ‘inventor’. Noam Shemtov, Professor of Intellectual Property and Technology Law at Queen Mary, argues the current patent regime is sufficient as AI is not yet at the stage where it can surpass human intelligence. “It therefore makes little sense for the patent regime to gear up at present for such speculative development,” he says.

In a study commissioned by the European Patent Office, Professor Shemtov predicted that current rules on patent inventorship don’t allow for AI to be designated as an inventor, so applications designating AI in such a manner are likely to fail, and argued there is no need to amend legal definitions in this way – views since endorsed by a European Commission report and the US Patent and Trademarks Office Request for Comments.

Read the full article on patenting AI creations in the Financial Times.

Legal specialists from Queen Mary will lead on the establishment of Ukraine’s High Court on Intellectual Property (IP), which forms part of a radical transformation of the country’s legal system.

A draft law, crafted by one of Queen Mary’s alumni Dr Olga Gurgula and colleagues at the Ukrainian Intellectual Property Institute, is in effect an IP waiver. If passed by the Ukrainian parliament, it would allow the country’s generics manufacturers to produce essential medicines legally, and let the country bypass World Trade Organization prohibitions on producing and importing generics.

Dr Gurgula worked on the FCDO Ukraine IP Court Project as part of her PhD studies at Queen Mary’s Centre for Commercial Law Studies, during which time she was supervised by Professors Shemtov and Matthews. Professor Shemtov also co-directed the research project with Professor Ioannis Kokkoris. This work would have come to fruition if not for the outbreak of war; the new court was expected to be established later this year.

Read the full article on Ukraine medicine IP waiver in the Financial Times.