Legal specialists at Queen Mary University of London will lead on the establishment of Ukraine’s High Court on Intellectual Property (IP), which forms part of a radical transformation of the country’s legal system. 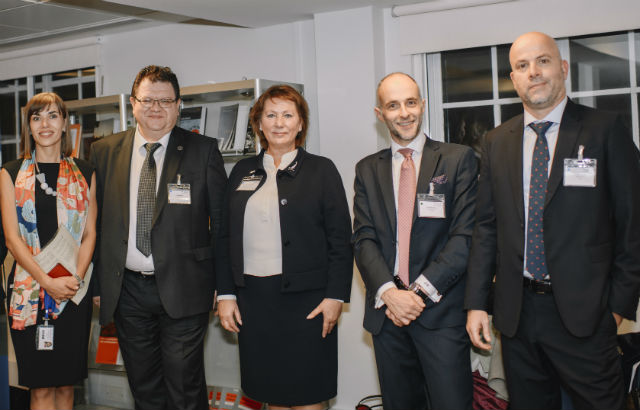 CCLS is leading on the establishment of Ukraine's new IP Court 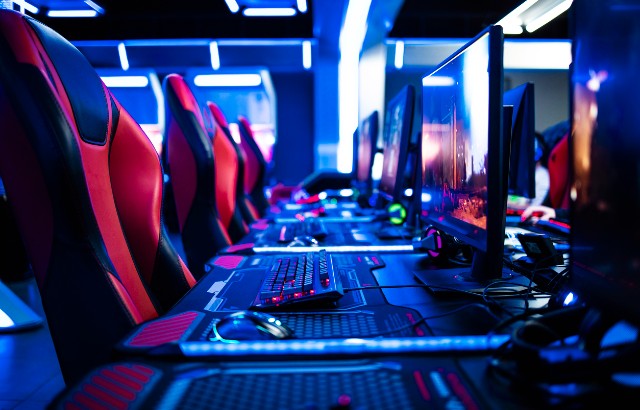 News story: IP is the name of the game: First global study into copyright infringement and enforcement strategies in the video game industry reveals key threats and recommendations
10 October 2022