Research from the Centre for Commercial Law Studies (CCLS) at Queen Mary University of London has contributed to the development of arbitration intelligence reports. These reports provide lawyers with specialist data about arbitrators for the first time. 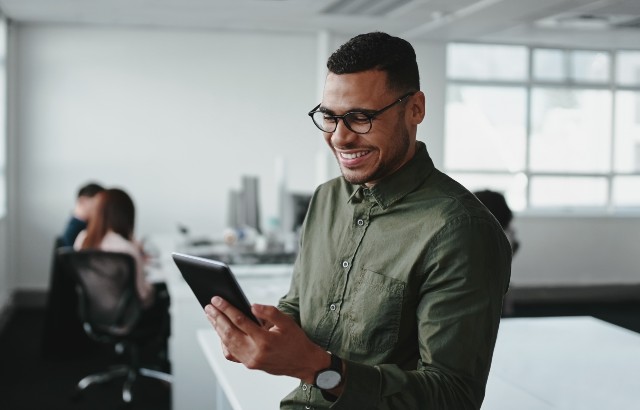 Arbitration is a form of dispute resolution which takes place outside of a court of law. The creation of the digital platform to facilitate the arbitration reports was the result of research from Queen Mary’s Centre for Commercial Law Studies and support from Queen Mary's Innovation Fund.

Typically lawyers involved in an arbitration will have a list of proposed arbitrators and often have to use their networks to establish if anyone has worked with the arbitrators previously. The new service, provided by start-up Arbitrator Intelligence, fills this gap by helping lawyers to find data-driven information about arbitrators.

Arbitrator Intelligence Reports allow members of the arbitration community to start their arbitrator research with key data on crucial issues, to find the right arbitrator for their dispute, to obtain insights about other arbitrators sitting on the tribunal, and to develop case strategy based on a nuanced understanding of the tribunal's decisional history.

Professor Ian Walden, Head of CCLS said: "Since it was established 40 years ago, CCLS has built a strong reputation for disruptive innovation which has had a profound impact on commercial and business practice. Our empirical research, which laid the foundations for these AI Arbitrator Intelligence Reports, is an example of this. I look forward to seeing the continuing impact of our research on the practice of arbitration over the coming years."

Professor Catherine Rogers, Founder and CEO of Arbitrator Intelligence and Co-Director of Queen Mary’s Institute for Ethics and Regulation said: “Arbitrator Intelligence Reports are both a natural evolution from the recent spate of arbitrator-related transparency reforms and a disruptive innovation that will help reshape the market for international arbitrators.”

Professor Rogers, who also has a dual appointment at Penn State Law, added: “Our Reports will enable parties and counsel to identify more efficiently and effectively the best arbitrators for their disputes.”

Queen Mary’s Centre for Commercial Law Studies was established in 1980 by Professor Roy Goode to create an environment where practising commercial lawyers and those from academic could meet and exchange ideas. Over the past 40 years CCLS has become a world leader in commercial law research and teaching.