The messy legal scrap to bring celebrities back from the dead 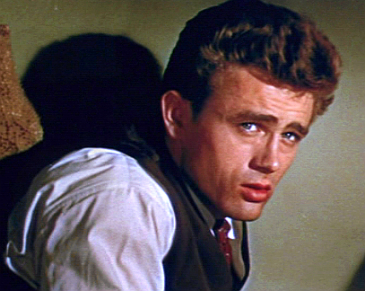 Last week, independent production company Magic City Films announced that it would be bringing James Dean back from the dead. Not literally, but digitally, using full-body CGI and existing footage and photos. The Rebel Without a Cause actor will become the secondary lead in a new Vietnamese war film called Finding Jack. The news has been met with a barrage of criticism from the Hollywood elite. “But once the term of posthumous protection expires, the rights no longer exist,” points out Johanna Gibson, Herchel Smith Professor of Intellectual Property Law at Queen Mary University in London.