Belgium has adopted a controversial extradition treaty with China

Dr Matthieu Burnay speaks to La Libre about the treaty between the two nations. 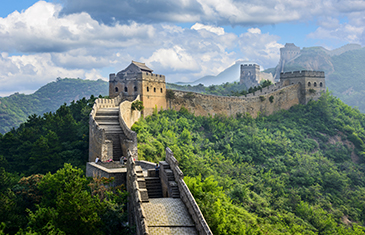 The Belgian Parliament ratified an extradition treaty with China comparable to the one that sent hundreds of thousands of protesters in the streets of Hong Kong during the summer. Senior Lecturer in Global Law, Dr Matthieu Burnay, said: “One can understand the purpose of such an extradition treaty. It corresponds to the agreements that China tries to establish with a whole series of states in the fight against corruption. The goal is to facilitate the prosecution of Chinese suspects, especially officials, who are trying to find refuge abroad. In addition, the treaty signed by Belgium contains, in article three, the normal guarantees of refusal of extradition. For example, if the person is at risk of capital punishment, torture or prosecution for political reasons.”