The Centre for Commercial Law Studies (CCLS) at Queen Mary, University of London runs a programme of cutting-edge public events throughout the year that reflect the research work of the Centre. In June 2013, CCLS is holding a series of events on Financial Law and Regulation – in particular, A roundtable debate on 'Systemic Risk and the Future of Insurance Regulation' with global experts in banking and finance law as well as two public lectures on the themes of 'Countercyclical Regulation and its Challenges' and ‘Ring-Fencing’ respectively. 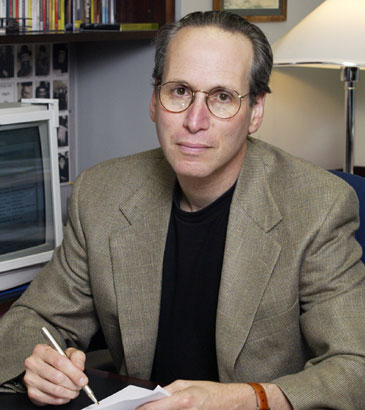 Steven L Schwarcz is the Stanley A Star Professor of Law and Business at Duke University and Founding Director of Duke’s interdisciplinary Global Capital Markets Center. His areas of research and scholarship include insolvency and bankruptcy law; international finance, capital markets, and systemic risk; and commercial law.

Prior to joining the Duke faculty, he was a partner at two leading international law firms, where he represented top banks and other financial institutions in structuring innovative capital market financing transactions, both domestic and international. He also helped to pioneer the field of asset securitization, and his book, STRUCTURED FINANCE, A GUIDE TO THE PRINCIPLES OF ASSET SECURITIZATION (3d edition), is one of the most widely used texts in the field.

Additionally, he has testified before the US Congress on topics including systemic risk, securitization, credit rating agencies, and financial regulation and has advised several U.S. and foreign governmental institutions on the financial crisis. Professor Schwarcz is a Fellow of the American College of Bankruptcy, a Founding Member of the International Insolvency Institute, a Fellow of the American College of Commercial Finance Lawyers, and Business Law Advisor to the American Bar Association Section on Business Law.

Professor Schwarcz's forthcoming paper on Ring-Fencing, which is forthcoming in volume 87, issue no. 1, of the Southern California Law Review (Nov. 2013).

This event is accredited for 1 CPD Point.