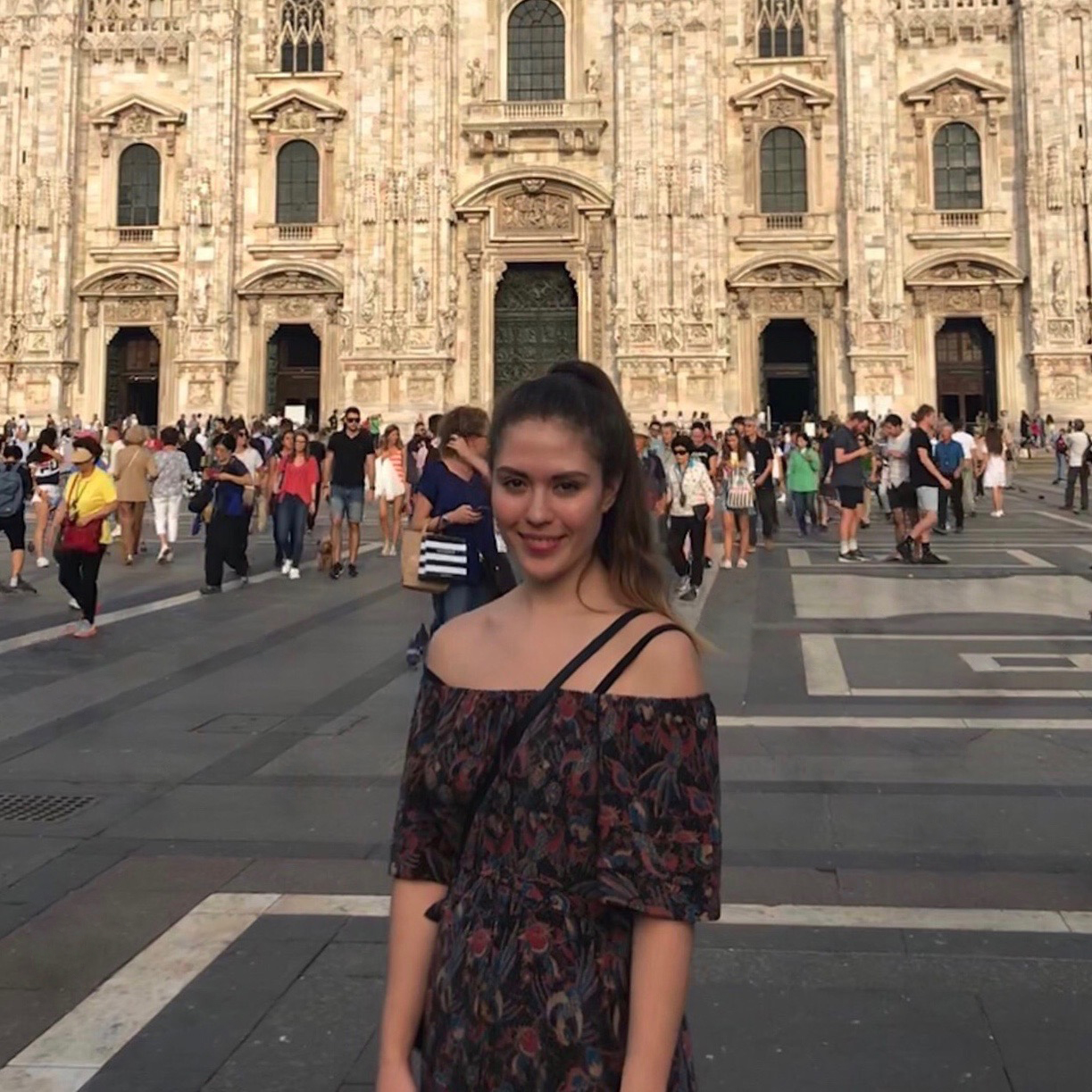 My thesis aims to diverge from the approach most commonly taken towards Nietzsche in the critical literature. Rather than focussing heavily on his theorisations or interpreting his philosophy mainly through the content of his works, my project takes as its central concern the stylistic qualities of Nietzsche’s writing. The premise of my research is that Nietzsche’s art not only matters in relation to his philosophising, but that it constitutes a philosophy in itself. My project explores how this type of aestheticism permeates the works of British modernists such as George Bernard Shaw, D. H. Lawrence, James Joyce and Wyndham Lewis, paying close attention to how these writers think about time, perspective, nonlinearity or cyclicality, and becoming, and how their ideas are conveyed via formal aspects of their works. Each of these writers, like Nietzsche, can be seen to experiment self-consciously with style as a vehicle for the communication of their ontological, epistemological and ethical notions. This exploration of form as philosophy aims to contribute an understanding of Nietzsche’s role in shaping literary practice in the modern era.

I first started working on Nietzsche during my BA in Comparative Literature at QMUL, and continued to develop this interest during my MA at King’s College London, where I wrote my dissertation on D. H. Lawrence’s Nietzscheanism.