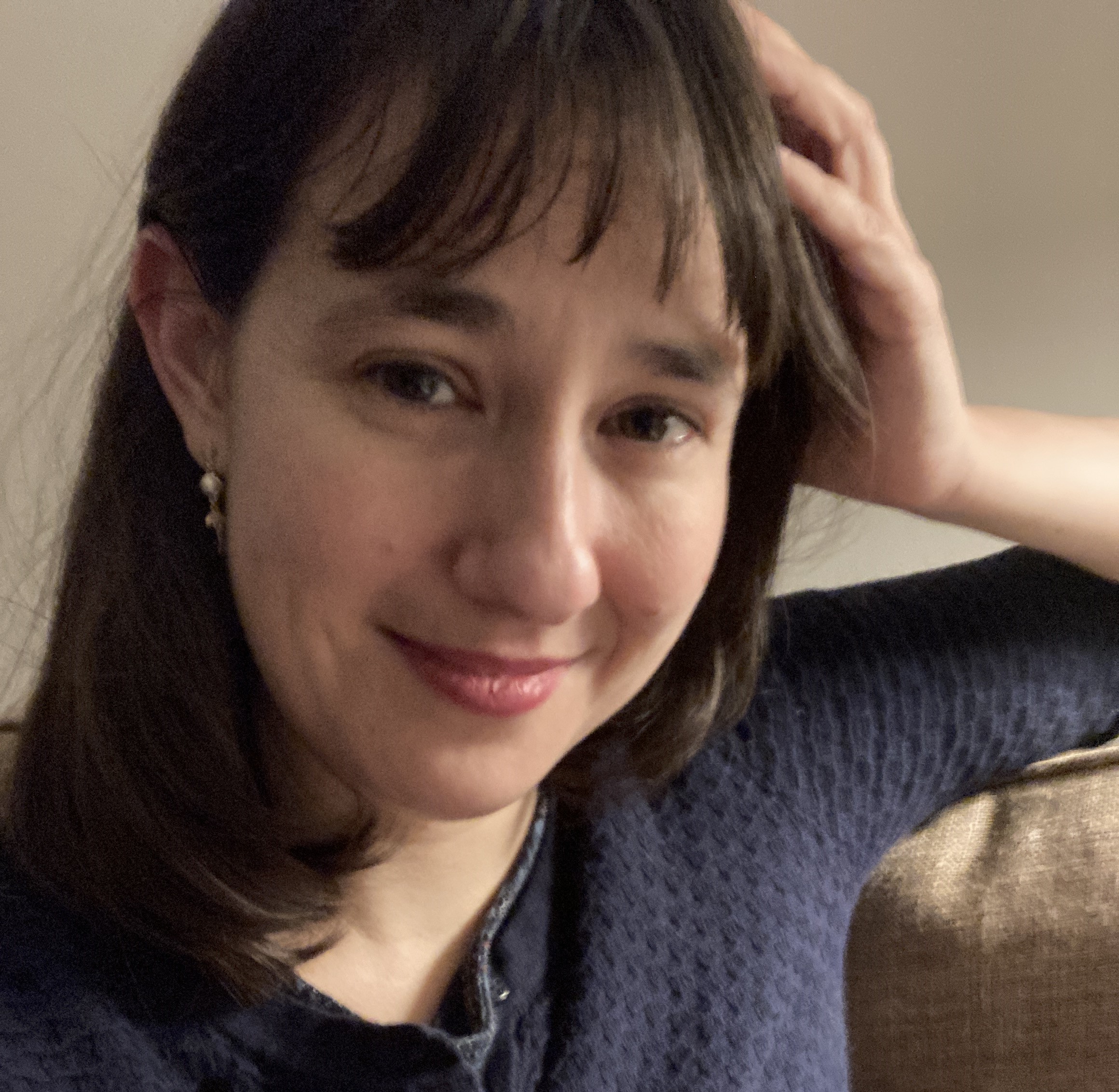 I am a final year PhD student working in the areas of fairy tales, children's literature, adaptation studies, and fashion studies. My thesis, 'Fantastic Transformations: The Evolution of Cinderella's Fairy Godmother in Britain and America, 1922-2021' traces the character of Cinderella's fairy godmother across a century of adaptation. It examines how trends in this character reflect and influence societal attitudes in Britain and America, especially regarding gender and race.

In addition to the above areas of research, I have an abiding interest in the early modern theatre in Britain, 18th-century political and social history in Britain and America, and the history of the intersection between science and literature in the 18th century. I hold an M.A. in History from the College of William and Mary and an M.A. in English Literature from Georgetown University.