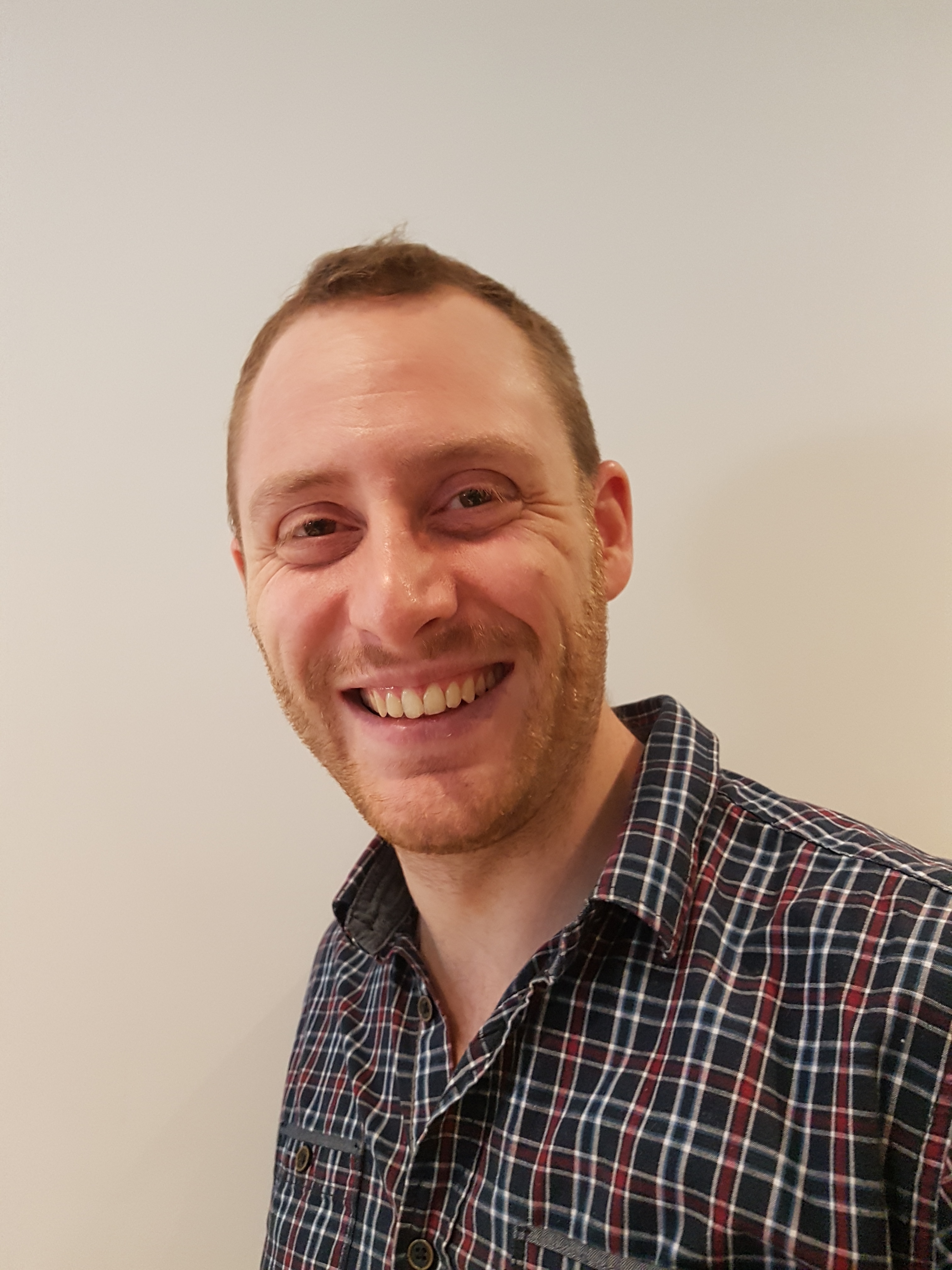 What is an image? This question has prompted debates in philosophy, theology, and art history for many centuries and similarly occupies me. My PhD examined the influence of these debates on both the poetry and the poetics of (who I believe to be) two of the twentieth century’s most significant European writers: the German-Jewish poet Paul Celan and French-Jewish poet André du Bouchet. Through a wide-ranging comparative analysis of these two poets’ work, my thesis proposes a new understanding of the role of the image in poetry, as well as a new way of reading the two writers’ œuvres. Furthermore, it provides new insights into the art of translation through an analysis of the two poets’ translations of each other’s work in the 1960s, at a time when they were close friends, notwithstanding their very different approaches to the nature and function of the poetic image, and to the practice of translation.

Expanding my research in poetry, I seek to work on Herta Müller's collage poetry in the near future.
I am also interested in the moving image. An article that reads Welles's "The Trial", based on Kafka's eponymous novel, through the lens of Benjamin's allegorical image is currently under review. In the future, I would like to attempt a reading of the artistically reenacted reality as an instrument of self-reflection in Oppenheimer's "The Act of Killing".
I am also interested in the history of the imagination and the history of the conception of translation, on both of which I hope to work in the future (near or distant).

Somewhat separate of my interest in the image and poetry is my interest in philosophy. I particularly enjoy analytical approaches to continental philosophy. Currently, I am hoping to publish an article on Kant's and Schelling's notion of predication. If my philosophical adventures prove fruitful, I would also like to work on the logic and idea of predication in Solomon Maimon.

I have mainly taught "The Scene of Reading", "Understanding Culture", and "Lost in Translation?" at Queen Mary.

‘Translation as Poetics in the Works of André du Bouchet’, in Modern Language Review [forthcoming in January 2019]

‘The Image in Celan’s Poetics’, in German Life and Letters [forthcoming in October 2018]