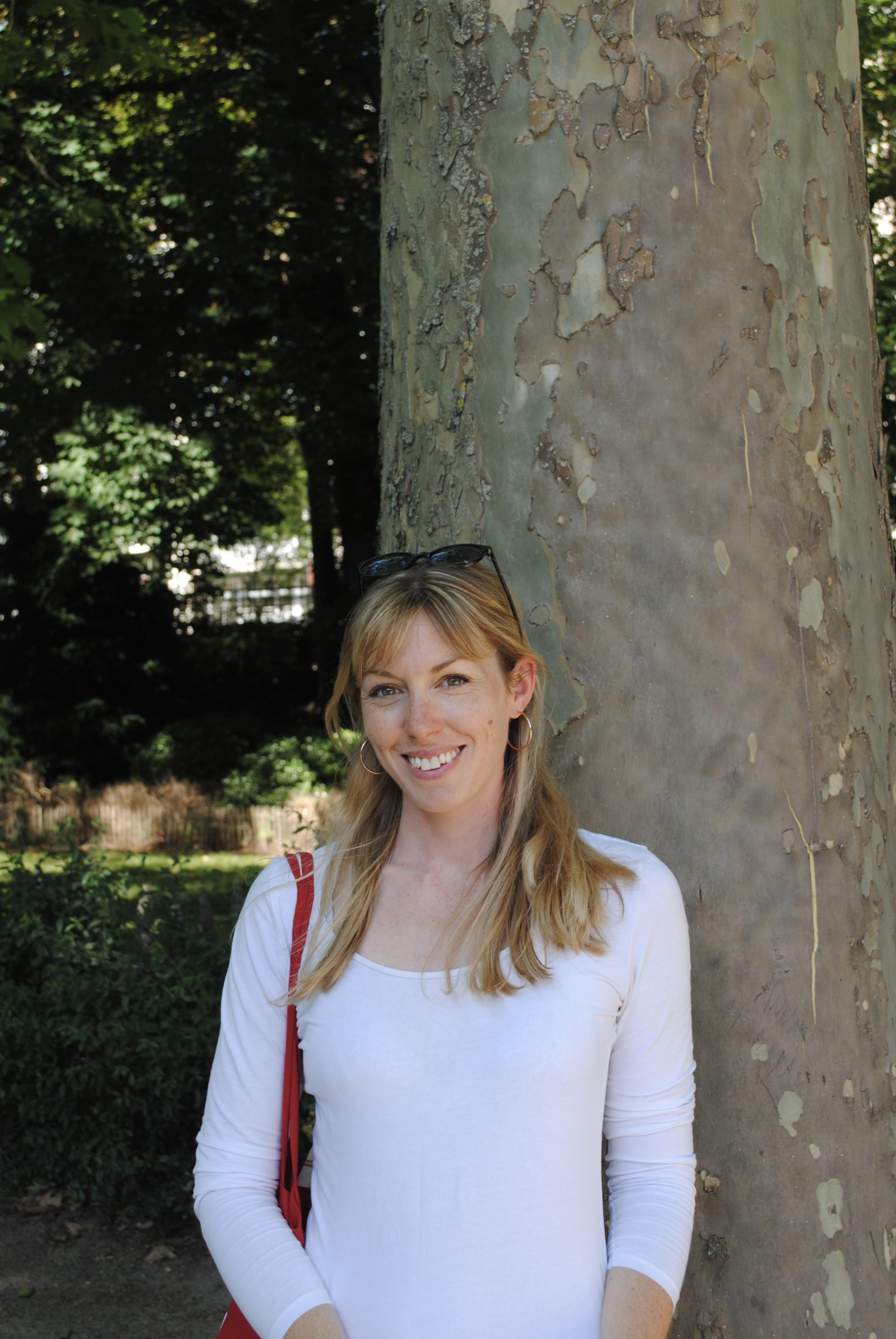 I’m a Leverhulme Early Career Research Fellow at Queen Mary, where I’m working on my second book, provisionally entitled Playing on Words. A History of French Literary Play, 1635–1789. Studying literary, visual and material culture, this project examines how a diverse range of publics in France and its colonies engaged with word play and literary games. What were these games, who played them, and why? Was play, in fact, a serious matter? These are some of the questions this project seeks to answer.

Beyond this, my research centres on early modern (and particularly eighteenth-century) French literature and cultural history. I have work published or forthcoming in French Studies, Romanic Review, Forum for Modern Language Studies, and with the Voltaire Foundation. My first book, The Emergence of Literature in Eighteenth-Century France: The Battle of the School Books, is forthcoming with Liverpool University Press. It sheds new light on how, when, and why several modern ideas of literature emerged in France – propelled, I argue, by an eighteenth-century debate about how to reform literary teaching in schools.

Prior to joining QMUL, I held teaching and research posts at Worcester College (2017-18) and St John’s College, Oxford (2018-21). I was a first-generation student, and attended my local, state comprehensive schools before going to university.

I have a strong interest in visual and material culture, developed in part from the year I spent as Marketing Officer at the Wallace Collection, and I’m also very interested in using digital and sociological methodologies (such as social network analysis). I try to bring all of this into both my research and my teaching.

You can find out more about all of the above at my personal site, www.gemmatidman.com