Queen Mary’s ground-breaking Cultural Finance Conference attracted a full house of about 40 people at the Arts Two Senior Common Room on 28 February 2020, representing universities from around the United Kingdom as well as financial institutions. The conference was the first of its kind in the UK, featuring both literary critics and economists as speakers. The aim was to explore how the two disciplines of literary criticism and economics / finance might ‘talk to’ one another. The theme of cultural finance is a new and emerging area of economics that explores how cultural norms interact with financial decision making. 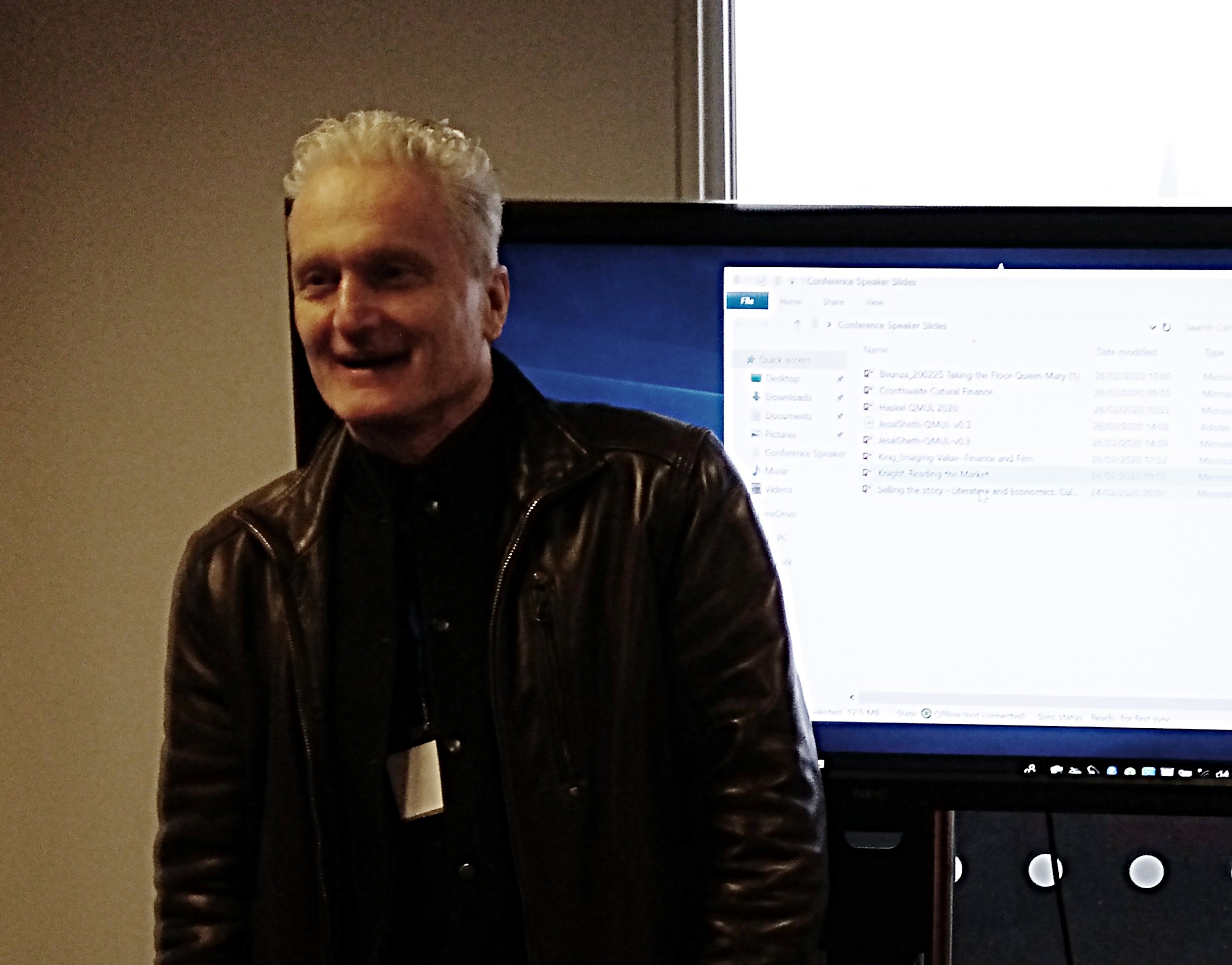 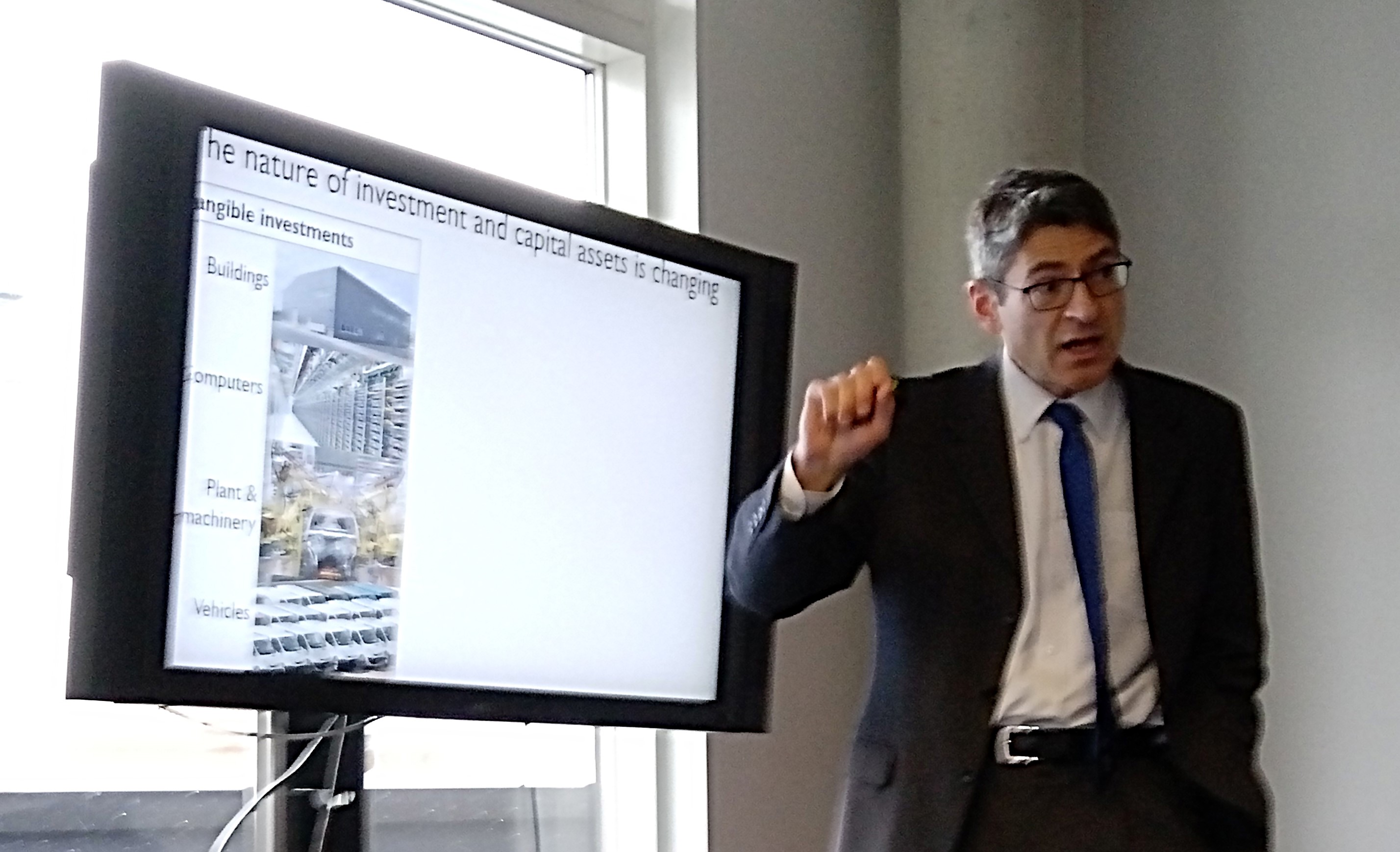 The conference was an interdisciplinary collaboration between the Department of Comparative Literature and the School of Economics and Finance, organised by Dr Ben Holgate (CL) and Professor Jason Sturgess (SEF). The event was generously funded by Queen Mary’s Institute for the Humanities and Social Sciences’ Early Career Workshop Funding Scheme and Distinguished Visiting Fellowships Scheme.

Further details of the events are here:

The Department of Comparative Literature and Culture in collaboration with the School of Economics and Finance are holding 3 exciting interdisciplinary events in late February 2020 on the theme of literature and economics.

We are delighted to welcome our Distinguished Visiting Fellow, Professor Peter Hitchcock, who is involved in each of the events. Peter is Professor of English at Baruch College and the Graduate Center of the City University of New York.

"Stakeholders and Vampires: A Cultural Critique"

“’The horror! The horror!’: Abject Financialization and Corporate Reality”

Cultural Finance is a new and emerging area of economics that explores how cultural norms interact with financial decision making. The conference is the first of its kind in the UK and features papers by both literary critics and economists.

Jonathan is co-author (with Stian Westlake) of Capitalism Without Capital: The Rise of the Intangible Economy (2018). Microsoft’s Bill Gates calls it a “brilliant new book,” and says of the rapid rise of the intangible economy: “This is one of the biggest trends in the global economy that isn’t getting enough attention.”

“How to read Fictitious (and other keywords)”

Enquiries for all three events: